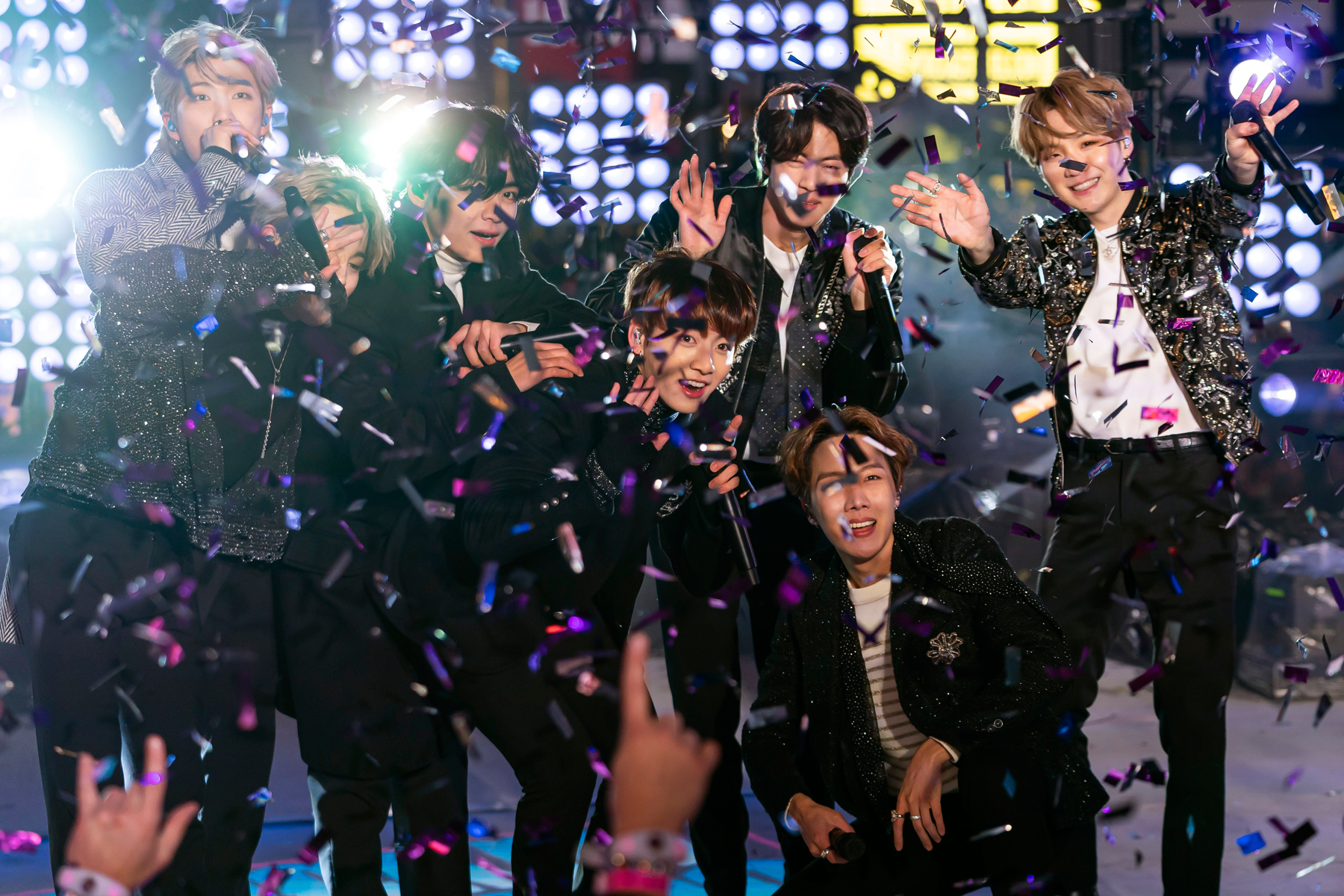 BTS are on track for their first Number One on the Rolling Stone Top 200 Albums Chart with latest album, BE. The 7-track project, which is the followup to Map of the Soul: 7, tops the daily version of the RS 200, ahead of Megan Thee Stallion’s long-awaited debut studio album, Good News, at Number Two.

K-pop fans — BTS fans, in particular — are notorious for their coordinated efforts to get their favorite artists to Number One on the charts. Clearly it works. 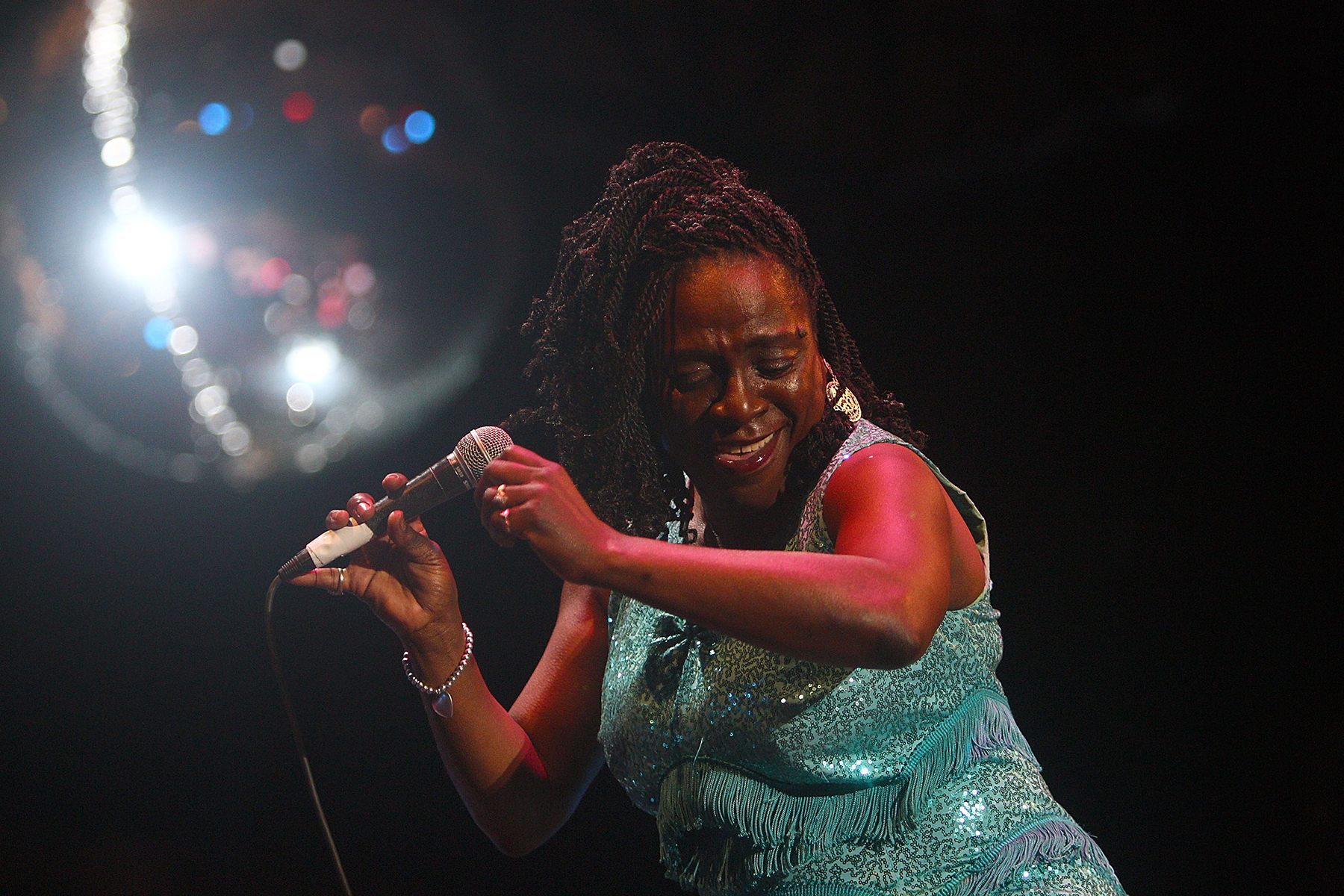 Taylor Swift Has Begun Re-Recording Her Old Songs: ‘I Have Plenty Of Surprises In Store’