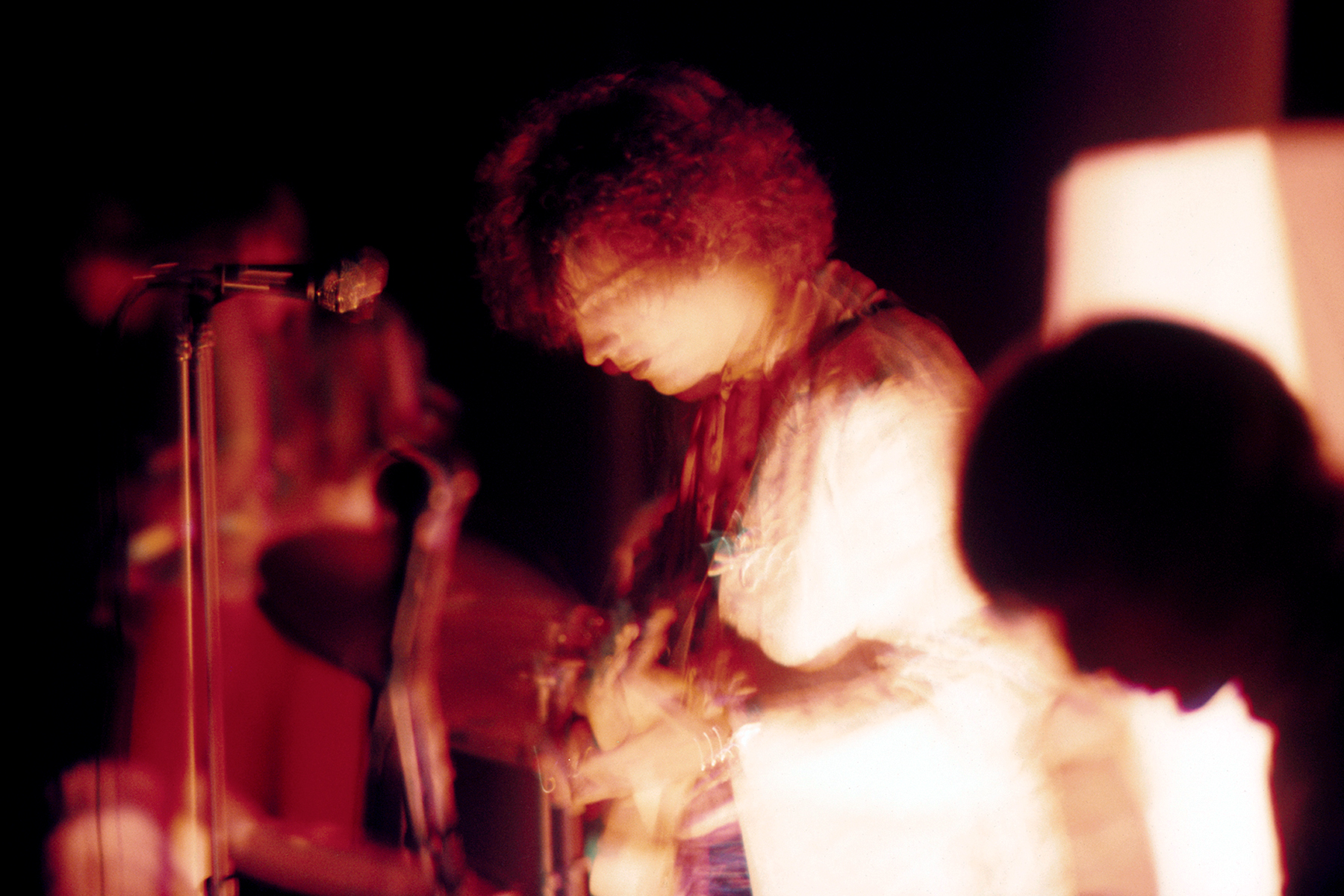 A rare, fully authorized book about the late Pink Floyd co-founder Syd Barrett will finally get a wide (and affordable) release this fall. Barrett: The Definitive Visual Companion, which came out as a high-quality luxury book in 2011, will finally be available in paperback on November 24th.

The book collects 350 rare photos of Barrett and Pink Floyd on stage, in rehearsal, and in candid shots at home, as well as all of the surviving artwork he is known to have created in his lifetime — plus love letters, notes, postcards, and other correspondence. This new edition includes two never-before-published artistic works by Barrett. The artist’s family and his Pink Floyd bandmates participated in the creation and compilation of the tome.

Authors Russell Beecher and Will Shutes separated the book into five sections: “Photographs: Pink Floyd,” “Photographs: Solo,” “Letters,” “Art,” and an introduction. The intro includes photos of Barrett with some of his paintings and a childhood picture from around 1949 or 1950, along with an explanation of how the authors compiled the book’s contents, conducting interviews with Barretts’ siblings and combing through his family photos. They included captions written by photographers, Barrett’s Pink Floyd bandmates like Roger Waters, and people who worked with him and saw him perform live throughout his lifetime.

Barrett co-founded Pink Floyd in 1965 and led the group until his increasingly erratic behavior prompted the band to move on without him. By then, they had recruited Barrett’s friend David Gilmour to help out on guitar, and Gilmour subsequently took a greater role in the band after Barrett’s departure in 1968. Gilmour and Waters were among the co-producers of Barrett’s solo debut, 1970’s The Madcap Laughs, and Gilmour and Pink Floyd’s Richard Wright co-produced his second and final LP, Barrett, which came out later that year.

He gradually withdrew from public life over the next decade, as rumors grew that his preference for psychedelics had caused him to become unstable. The band later dedicated “Shine on You Crazy Diamond” to him and referenced him on The Wall. Barrett died of pancreatic cancer in July 2006.

When Pink Floyd issued their Early Years box set in 2016, Nick Mason told Rolling Stone he had a new theory about why Barrett had become so undependable toward the end of his tenure with the group. “Looking back on it, there’s no doubt that LSD exacerbated the state, but I think perhaps what was happening was Syd had realized he didn’t want to be in a rock band at all,” the drummer said. “He’d done that, decided it wasn’t really what he wanted to do and probably wanted to go back to art school, but he couldn’t find a way of getting out of it. Certainly, we couldn’t believe that anyone didn’t want to be in a rock band.

“So I think when he was messing around with the songs, like [Saucerful of Secrets’] ‘Jugband Blues,’ I think he almost did it as a whim, thinking it would be another really peculiar thing, whereas, actually, I think the song has an extraordinary edge,” Mason continued. “I think what was going on was Syd really was trying to leave.” 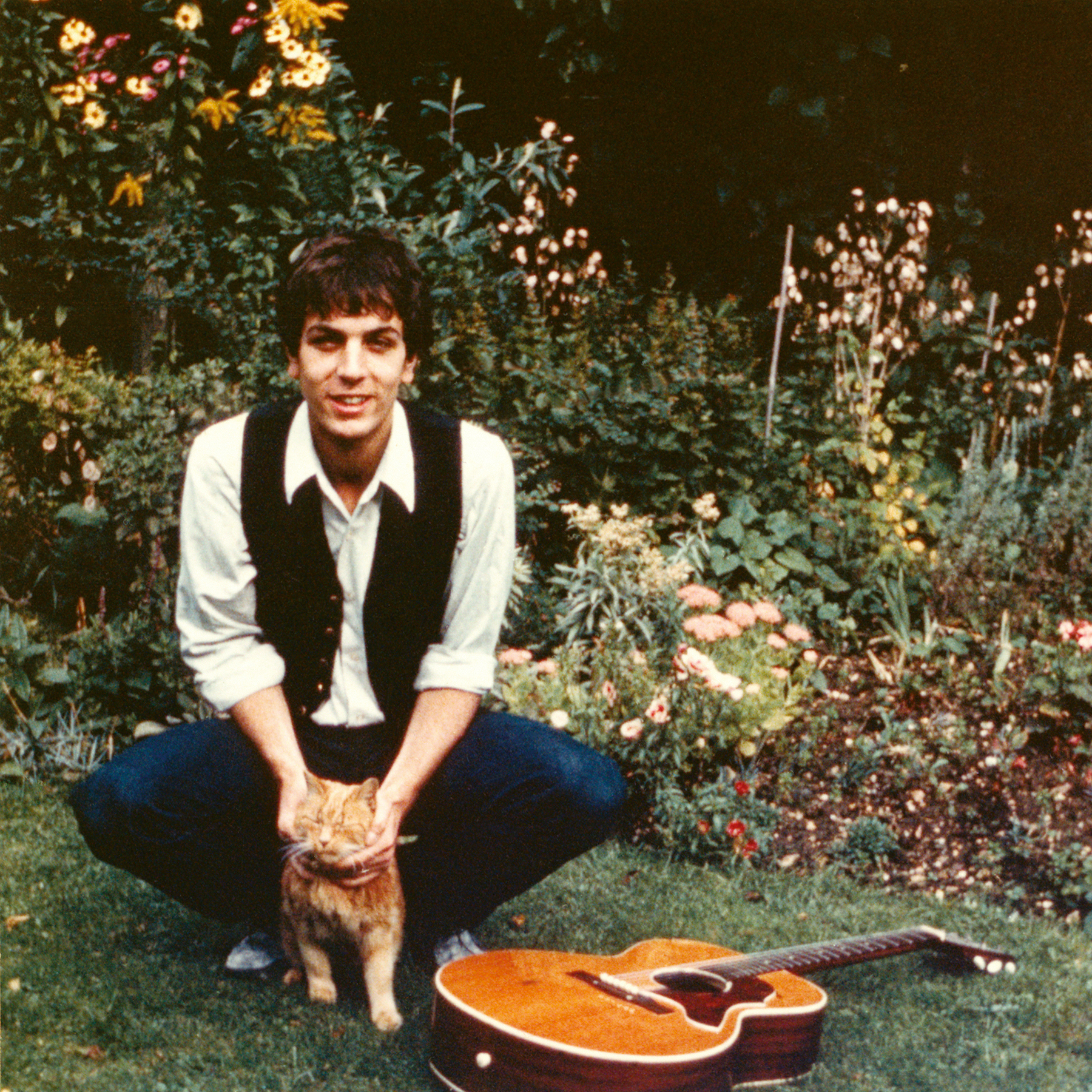 The Estate of Roger Keith Barrett*

Waters later reacted to Mason’s statement in another Rolling Stone interview. “It’s a perfectly decent theory,” he said. “I think that maybe there is something to that, but we’ll never know, because Syd wasn’t making all that much sense by that time, so it’s hard to know where he was at or what he was thinking. We’ll never know.”

Gilmour paid tribute to Barrett this year in a livestream performance, where he sang Barrett’s solo recordings “Octopus” and “Dominoes.” During the broadcast, he also said that he was working on a new, upcoming book about Barrett, collecting the artist’s lyrics. “He was this maverick writer and leader,” Gilmour said. “He was a couple of years younger than the other guys, but he was very, very bright. Somehow, very, very sadly, he lost his mind. There are all sorts of theories as to why he lost his mind, and certainly, I suspect it was exacerbated by his drug use. But he was an enormous amount of fun and a brilliant poet.”

Taylor Swift Has Begun Re-Recording Her Old Songs: ‘I Have Plenty Of Surprises In Store’ 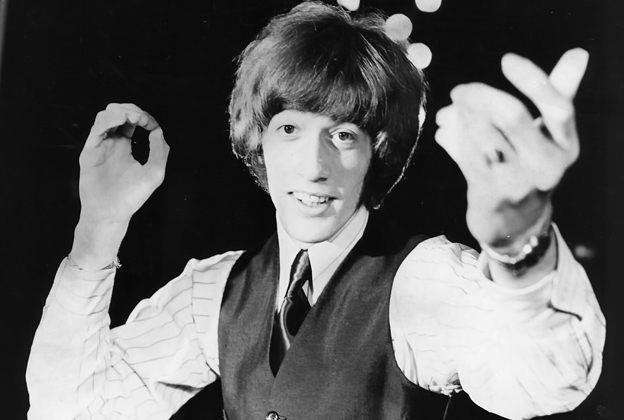