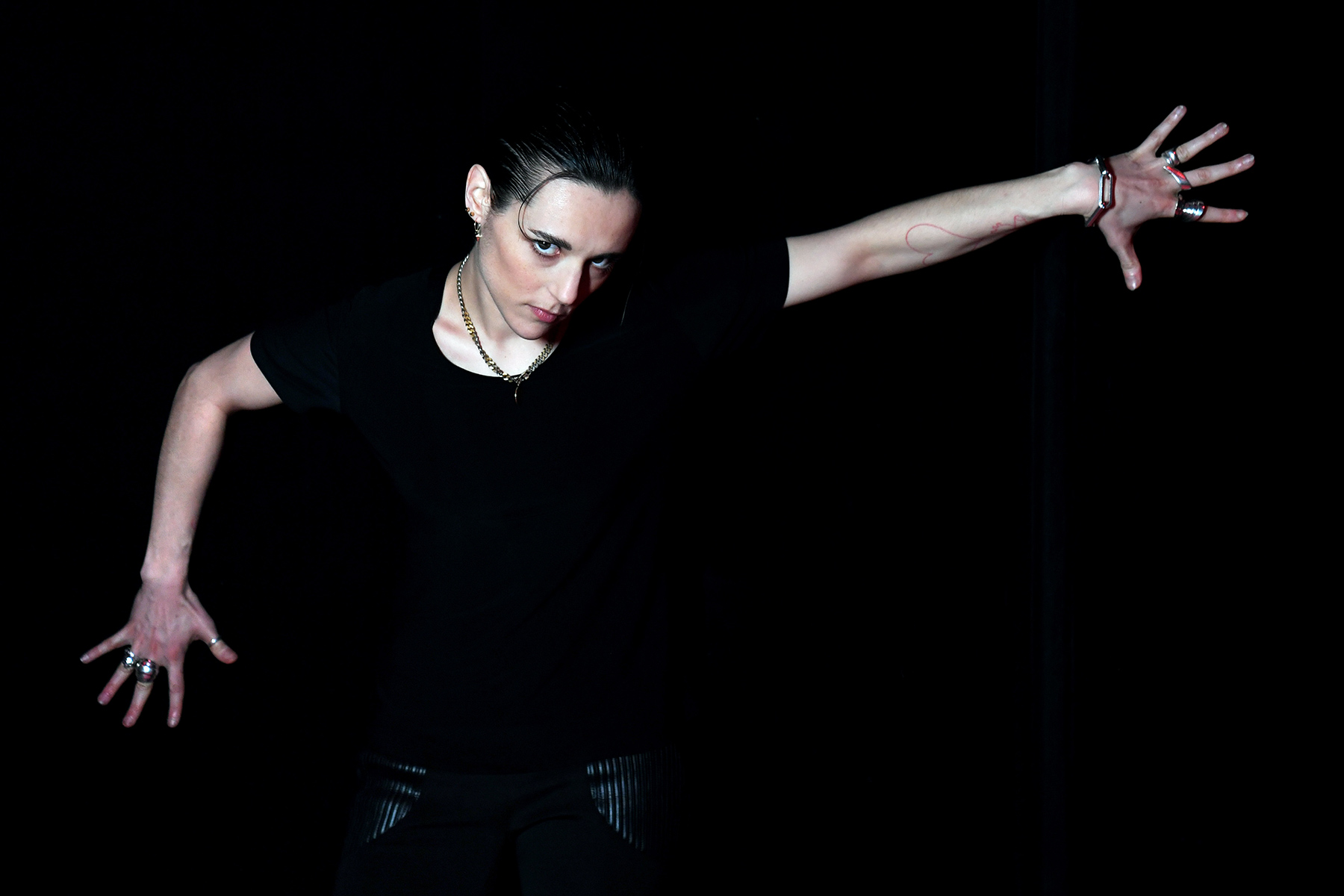 Jehnny Beth, the erstwhile frontwoman for noise-punks Savages, broke out with a solo album, To Love Is to Live, in 2020. Rather than rehash the pummeling guitars of her previous band, she crafted the record with keyboards and arrived at a uniquely dark sound that owes a debt both to Nine Inch Nails and PJ Harvey. The French singer also opened herself up on the lyrics, examining her attitudes toward sex, gender, religion, and still managed to make catchy songs out of “I’m the Man,” “Flower,” and “French Countryside.” Rolling Stone called it one of the best albums of the year.

Beth was supposed to open up for Nine Inch Nails on the road this year, so she was particularly upset when the world went into lockdown. But rather than reel with depression, she pivoted her mindset and spent time with music by favorite artists like Neil Young, films by Truffaut, and the comedy of Dave Chappelle. Here’s how she says 2020 ended up for her and what her hopes for 2021 are.

The album I listened to the most in 2020 was:
Nine Inch Nails’ Ghosts VI: Locusts. The perfect soundtrack to this dystopian year!

My favorite TV show to stream during quarantine was:
I got obsessed with Chappelle’s Show, still painfully relevant but terribly funny.

The song that will define “2020” for me is:
“A Hero’s Death” by Fontaines D.C. It was the perfect antidote and provided me with the right dose of hope when I needed it the most. Who doesn’t enjoy the sacred union of punk and poetry anyway?!

I’d define my current state of mind as:
Dystopian.

The old-favorite album I returned to for comfort this year was:
Neil Young’s Unplugged, especially the song “Like a Hurricane.”

The old-favorite movie I returned to for comfort this year was:
Jules and Jim by Truffaut because it revived teen memories and Jeanne Moreau was my idol as a teenager.

A new hobby I picked up in quarantine was:
Playing Magic cards online. It’s kind of like Pikachu but for adults. A friend got me into it and I honestly have become obsessed. I know it will sound like I’m the biggest nerd, but I don’t care. Wanna play a game??

The celebrity I’d most want to quarantine with is:
Dave Chappelle for sure, but only because he’s stopped smoking. (Has he?)

The most interesting thing I learned to cook during quarantine was:
French Fries. Sounds cliché because I’m French, but for the record we don’t call them “french fries” in France, just “fries.”

The best book I read in quarantine was:
The Problem of the Many, Timothy Donnelly. An incredible book of poetry talking about current themes. I highly recommend!

Something positive that happened to me that nobody noticed was:
My dad survived a heart attack. True story. It was a rough patch but I’m very grateful.

The mistake I learned the most from this year was:
Never underestimate the unforeseeable nature of existence (also, don’t drop water on boiling oil while making French fries, or you will burn the house down)

A word or phrase I never want to hear again is:
Covid-19.

The thing I’m most looking forward to doing when the pandemic is over is:
Play a motherfucking show!!! And crowdsurf. And mosh pit. 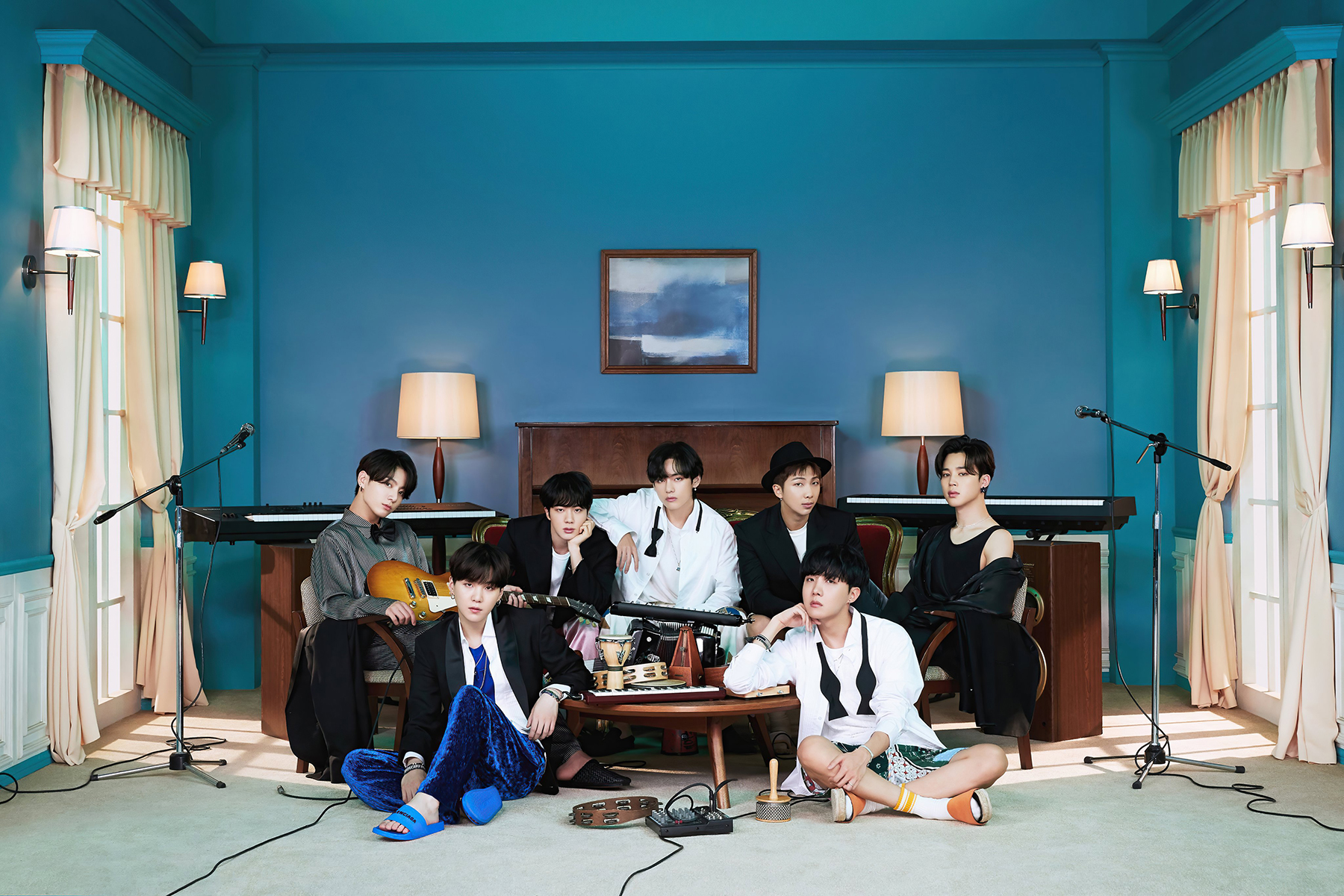 RS Charts: BTS’ ‘BE’ Explodes to Number One 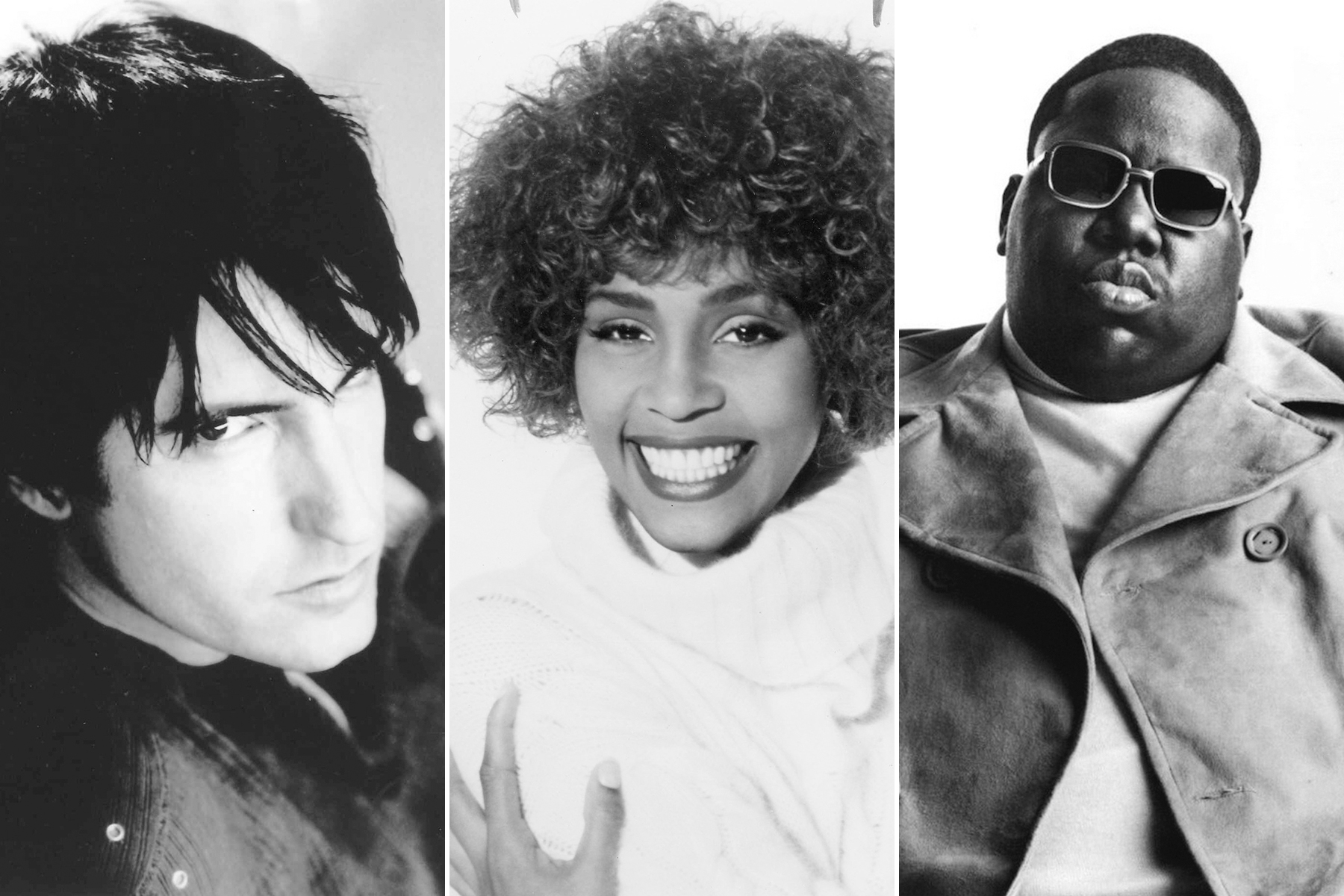 Elite Agent: Can Aneesa Get Her First Challenge Win — After Almost 20 Years?