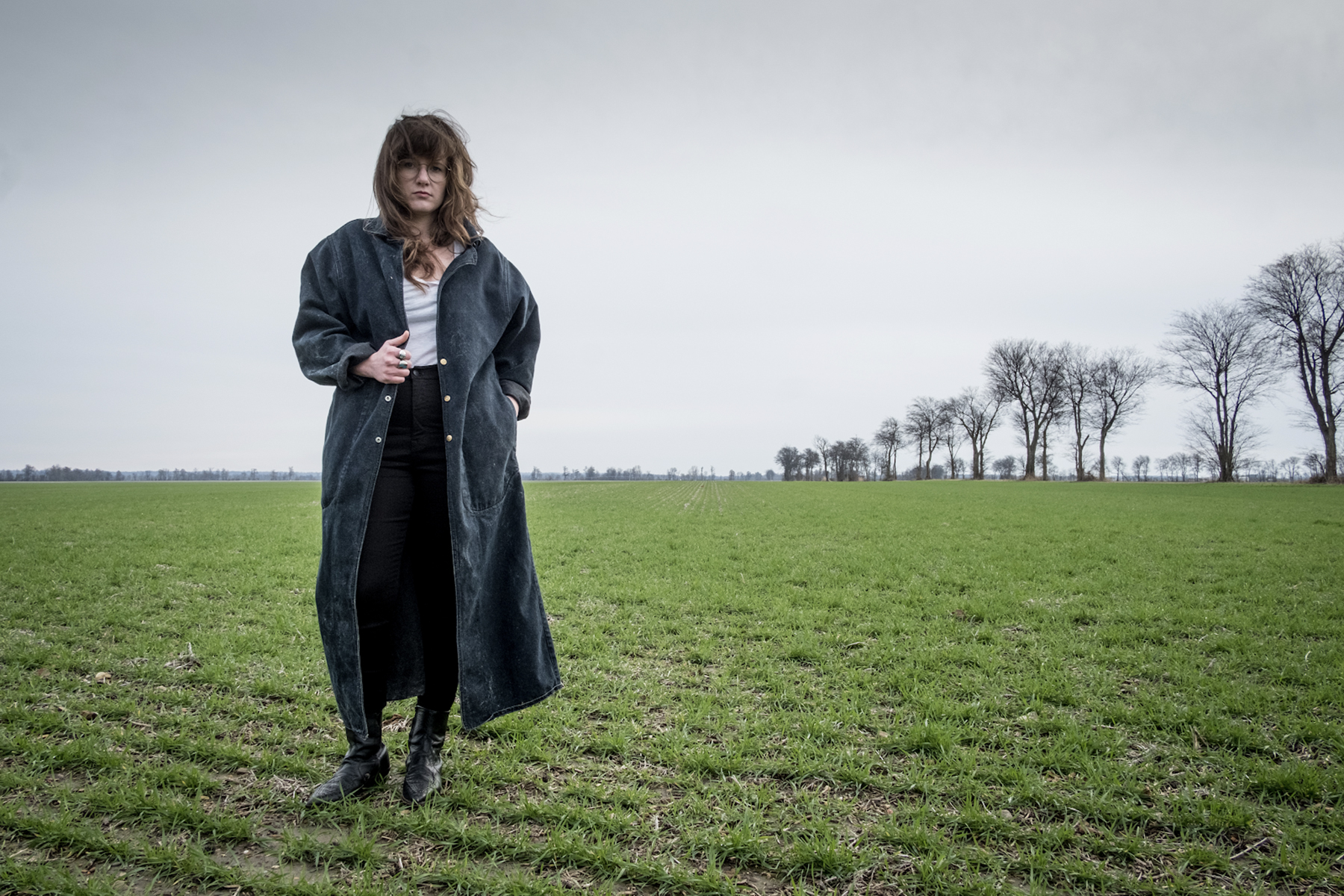 Singer-songwriter S.G. Goodman’s 2020 debut, Old Time Feeling, made her one of Rolling Stone’s Artists You Need to Know. In this exclusive op-ed, the musician, who grew up in Hickman, Kentucky, writes about the upcoming election in her home state pitting Senate majority leader Mitch McConnell against Democratic nominee Amy McGrath, and why the stakes this November have never been higher.

My concern for rural communities, the Commonwealth of Kentucky, and the greater South has been a conviction that has long permeated my art. When all my tours were canceled due to the coronavirus and I returned to my Western Kentucky home, I searched for ways to include myself in a progressive southern narrative that has been my story, and the story of so many others. Mostly because I do believe there is one to tell.

I was raised in Hickman, Kentucky, by a farming family on the Mississippi river. Growing up in a small Southern Baptist church gave me what I would call my first introduction to politics. Being a musician has allowed me to meet folks from different walks of life, and granted me the opportunity to question the ideology and social codes that surrounded me as a child. My hometown still has fewer than 3,000 people, and is one of the poorest counties in the western part of the state. So when I hear politicians standing behind legislation that is out of touch with the needs of my community, I speak out. Imagine being told that in order to qualify for government assistance in a town where the nearest Walmart is a 15-minute drive away, you have to somehow work 20 hours a week? That just goes to show that so many politicians never come to places like Hickman, where many families don’t have cars and there are not enough available jobs within walking distance to meet those requirements.

In 2019, I worked alongside other rural organizers in the election of Kentucky’s current governor, Andy Beshear — a candidate who squeaked into our governorship in an all-red state by fewer than 7,000 votes. By making that decision, Kentuckians saved many lives in the commonwealth. I make mention of the numbers that gained us Governor Beshear to draw a correlation of change, and a reminder of how every vote has mattered in this state, both now and historically. When Mitch McConnell was elected to his first senate term in 1984, he defeated Democatic incumbent Walter Huddleston by only 5,000 votes. That tiny margin, less than a single percentage point, was enough to win him the seat he’s held on to for 36 years now.

My ability to judge how Kentuckians will vote in this upcoming election is as clouded as the next person’s. One thing is for certain, though: Kentuckians have an opportunity to rid our country of one of its most powerful threats against democracy and decency. Mitch McConnell acknowledged in public that Trump’s trade war with China was “very tough on American agriculture,” yet did nothing to stop most of the federal bailout money from going to the top 10 percent of wealthy farmers. He’s the man who mentored my state’s attorney general, Daniel Cameron, who is currently fumbling justice for Breonna Taylor. He’s the man who just this past spring called for states to go bankrupt during a global pandemic. I can’t say if those mistakes will end his disastrous tenure in the senate. What I can speak of is the shift in perspective that I have witnessed in the people of Kentucky over the last year or so, and how the tides of progressive and populist action have found their way to a place the coastal elites might have never guessed — the heart of the Commonwealth.

Kentucky has a long history of fighting for workers’ rights. Like so many places in the South and Appalachia, we have been exploited for cheap labor and goods. In recent years, though, Kentucky has largely turned its back on our legacy of fighting for the working class: We’ve become a so-called “right-to-work” state, seriously hampering workers’ ability to stand up to exploitative bosses. Nor is our own government the only threat that Kentucky workers have to worry about. Our own senator paved the way for a Kremlin oligarch to own a large portion of one of the country’s biggest aluminum plants, now located in the economically disadvantaged town of Ashland, Kentucky. We can all guess the narratives that we’ll hear spun around this: Mitch McConnell will defend his role in lifting the sanctions on Putin crony Oleg Deripaska as an opportunity for investment into my state. Desperate people who need jobs in coal country, meet a politician who is willing to disregard national security to deliver.

If there’s anything negative to say about Democratic Senate candidate Amy McGrath’s strong presentation during her recent debate with McConnell, I would say it was a missed opportunity when asked the question of how she would bring jobs to those desolate coal communities. This was a perfect set-up for her to tell Kentuckians what she would not do. She could have easily responded that she won’t let foreign adversaries take on a bigger presence in Kentuckians’ lives, the way that McConnell has with Deripaska. It’s that simple.

With the circus we all experience daily under the Trump administration, it can be difficult to keep any one event at the forefront of our minds as an electorate. But these issues are not lost on all of us. There is a progressive movement taking place all over the country, and I’m proud to see signs of it here in Kentucky. The movement is focusing on the unheard, uniting people from the mountains of Eastern Kentucky to the Mississippi River in the west. Though Kentucky and the South have long been written off for our states’ regressive policies and for our politicians entrenched in a corporate-led agenda, I want to make a plea for why you should be paying attention to us — no matter the outcome this November.

Today’s young Kentuckians are more politically engaged than ever before. We are breaking down barriers and seeking a future based on common ground and mutual needs. The positive community-led initiatives found here tell a story not often told about the South and rural America in general. One of the most notable for me has been the continued work of Kentucky state Rep. Charles Booker, who lost to McGrath by a narrow margin in the Democratic senate primary this past summer. Booker’s Hood to the Holler organization is building a coalition of everyday Kentuckians who are working together to push the Commonwealth forward.

A few months ago, I approached Booker and his team about holding an online music festival to encourage civic engagement and to talk about the voting rules and how-to’s for Kentucky and beyond. That event took place on October 1st, with performances from artists including Jim James, Nappy Roots, Chris Thile, Jason Isbell, Bright Eyes and Phoebe Bridgers. We centered our call to arms around the song “Which Side Are You On?” — a classic protest anthem written in the early 1930s by Kentucky native Florence P. Reece, and later popularized across the country by folk singers like Pete Seeger. “Don’t scab for the bosses/Don’t listen to their lies/Us poor folks haven’t got a chance/Unless we organize.” Reece wrote those words in the midst of a brutal crackdown on coal miners in Harlan County. Today, the song harkens back to our history as Kentuckians who question the powers that be, and encourages folks to stand on the side of the people, not profit.

What is happening in Kentucky is the antithesis of the resentful hate for the other that Nietzsche called ressentiment. Rather, it’s a grassroots phenomenon of positive action, built around the power of the generative argument. The election next month is just one part of a profound opportunity facing my state and the nation as a whole.

I believe the South is the soul of this country, and if the soul is sick, then so is the body. To put it more plainly, what will happen when the South is no longer an area where a finger can be pointed at?  What happens when the South is no longer a place one can use as a scapegoat for the country’s ills and wrongdoings? Folks would be forced to focus on the injustices happening in their own backyard. So I ask you this, in the words of a great Kentucky luminary: Which side are you on? 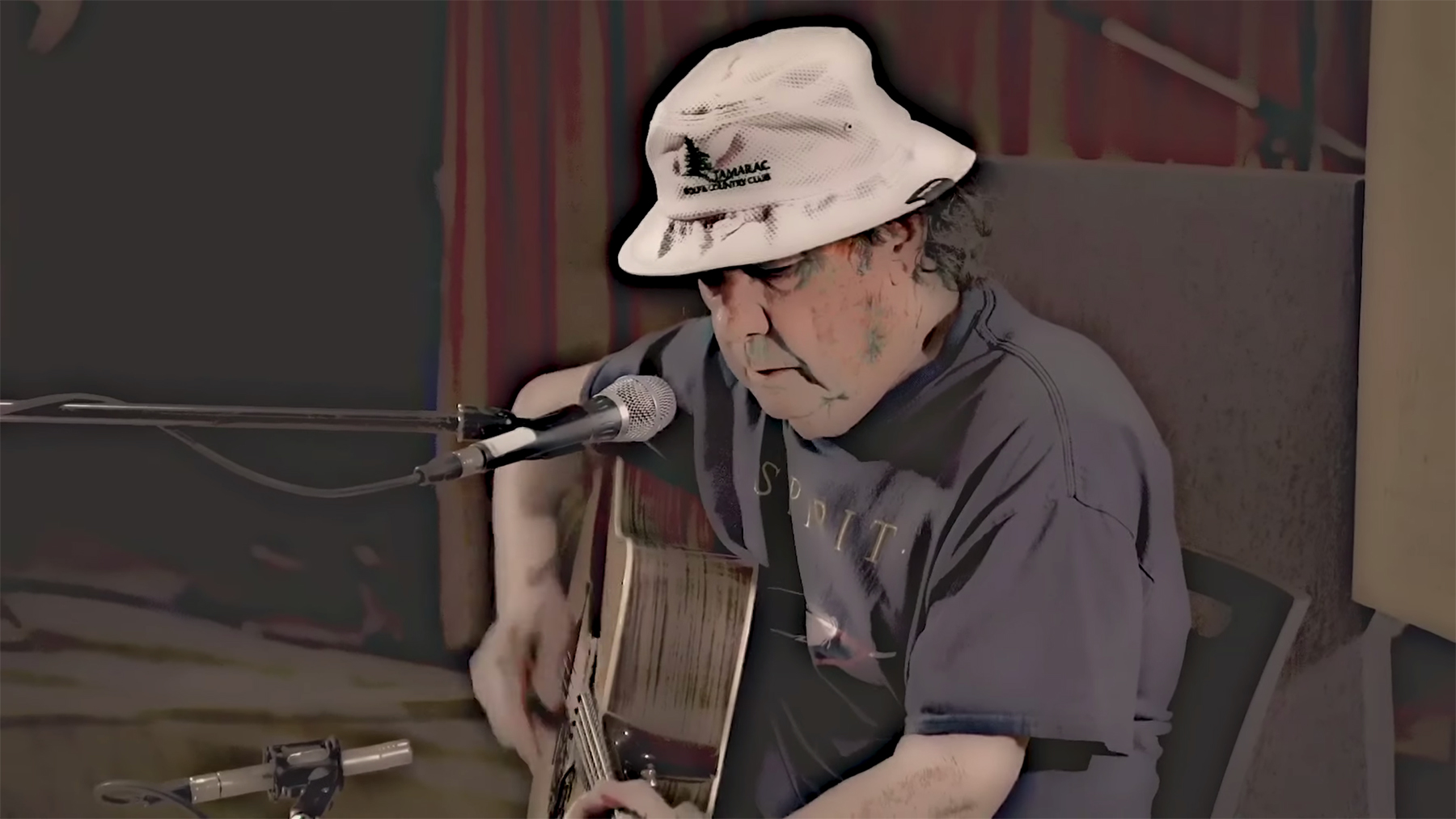 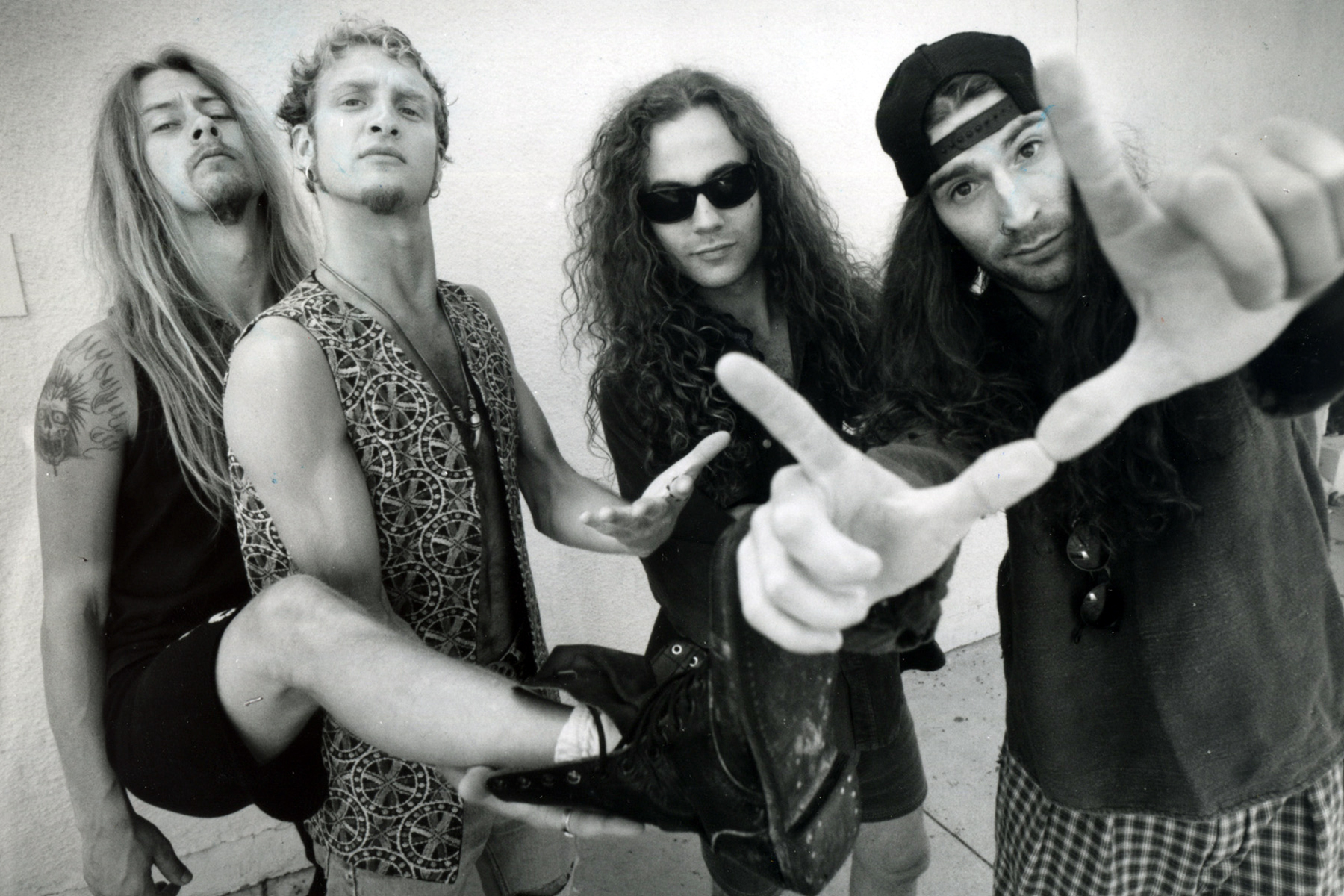