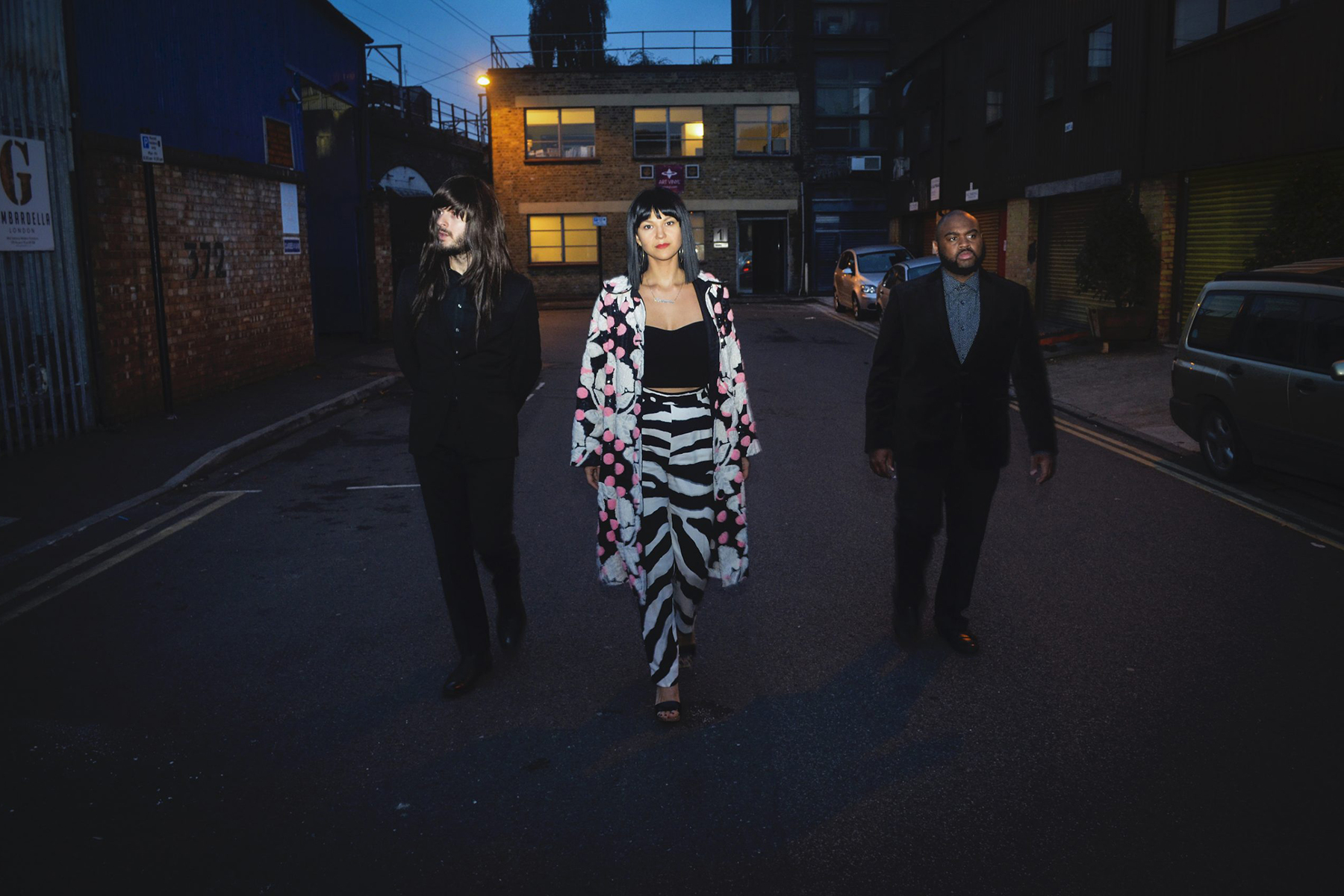 Khruangbin have dropped their cover of the Kool and the Gang classic “Summer Madness” from the Texas psych-rockers’ upcoming Late Night Tales compilation, the latest installment in the artist-curated mix series.

The cover features exclusively on the Late Night Tales comp, due out December 4th, alongside other artists’ tracks handpicked by Khruangbin.

“‘Summer Madness’ became a staple in this medley that we play,” Khruangbin drummer Donald “DJ” Johnson said in a statement. “Specifically, one of my favorite things about it is the tone of the bass, which really reminds me a lot of Laura Lee’s bass, which has this chunky, peanut butter, rich tone. It was always a special moment, getting to that song because it just did something to the room, everywhere.”

Bassist Laura Lee added: “‘Summer Madness’ was paying homage to Kool and the Gang, a band we aspire to be like and also we’ve played it a hundred times but never in full.”

“We definitely wanted to cover as much global territory as possible; so it was the globe and then home. We wanted to show the treasures from our hometown, or people from our hometown that the rest of the world probably doesn’t know,” the band said in a statement. “Then these gems from across the world, showcasing them in the same way. That’s what makes Khruangbin Khruangbin. The stubbornness about being so hometown-centric. But what makes Houston is this constant international influence; that’s the gulf stream, bringing it right into the city.” 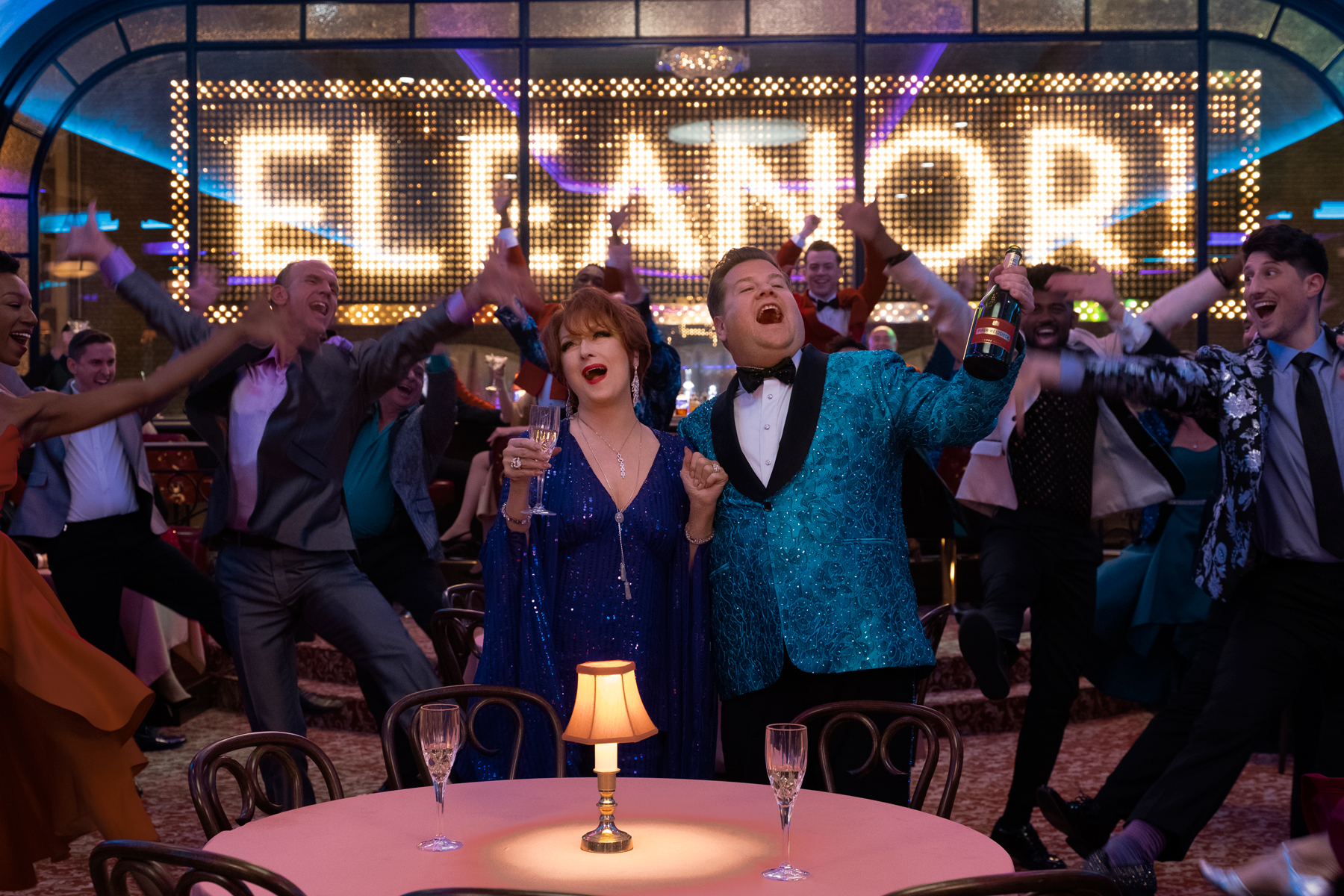 Hear ‘Wear Your Crown’ From Ryan Murphy’s ‘The Prom’ Soundtrack 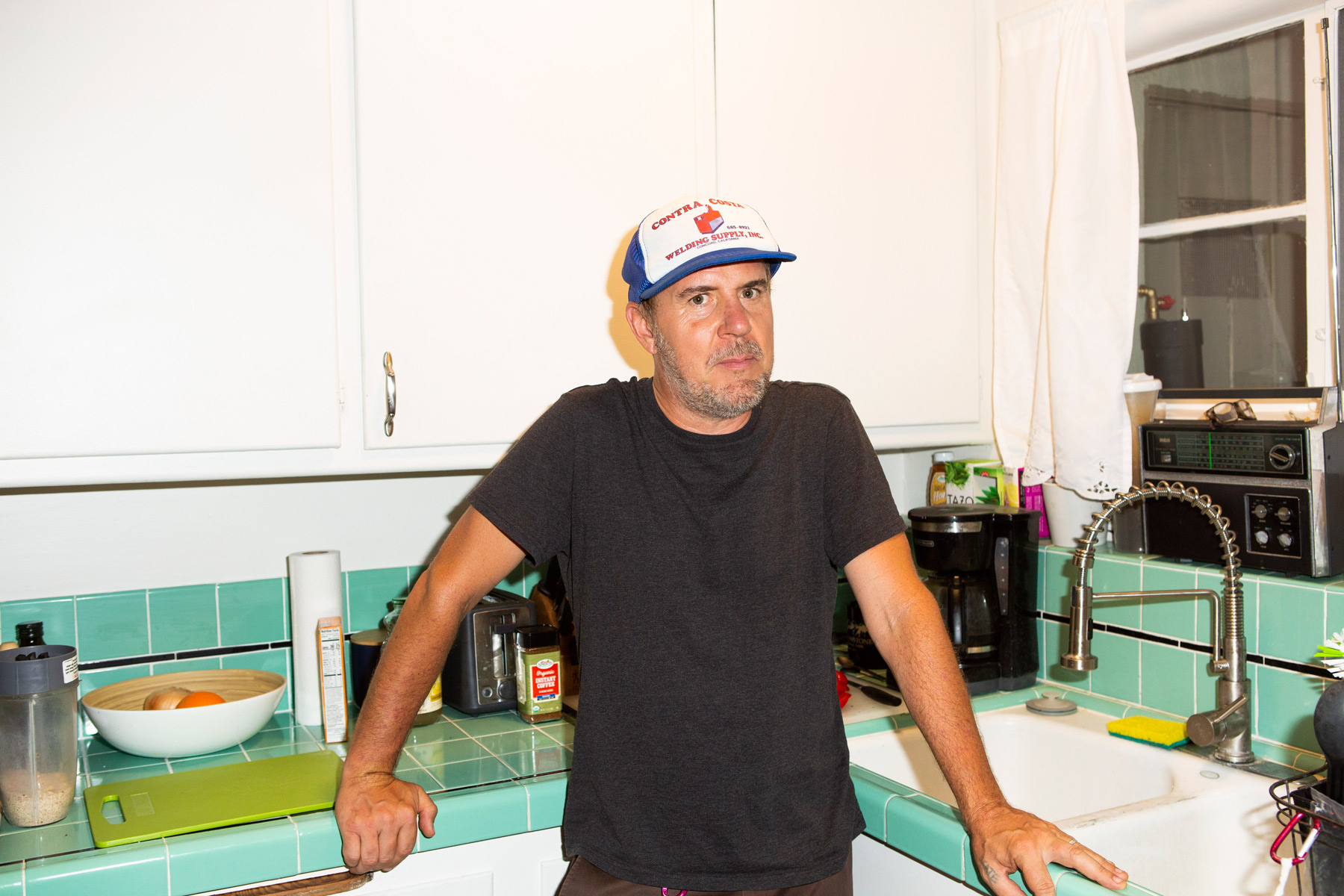 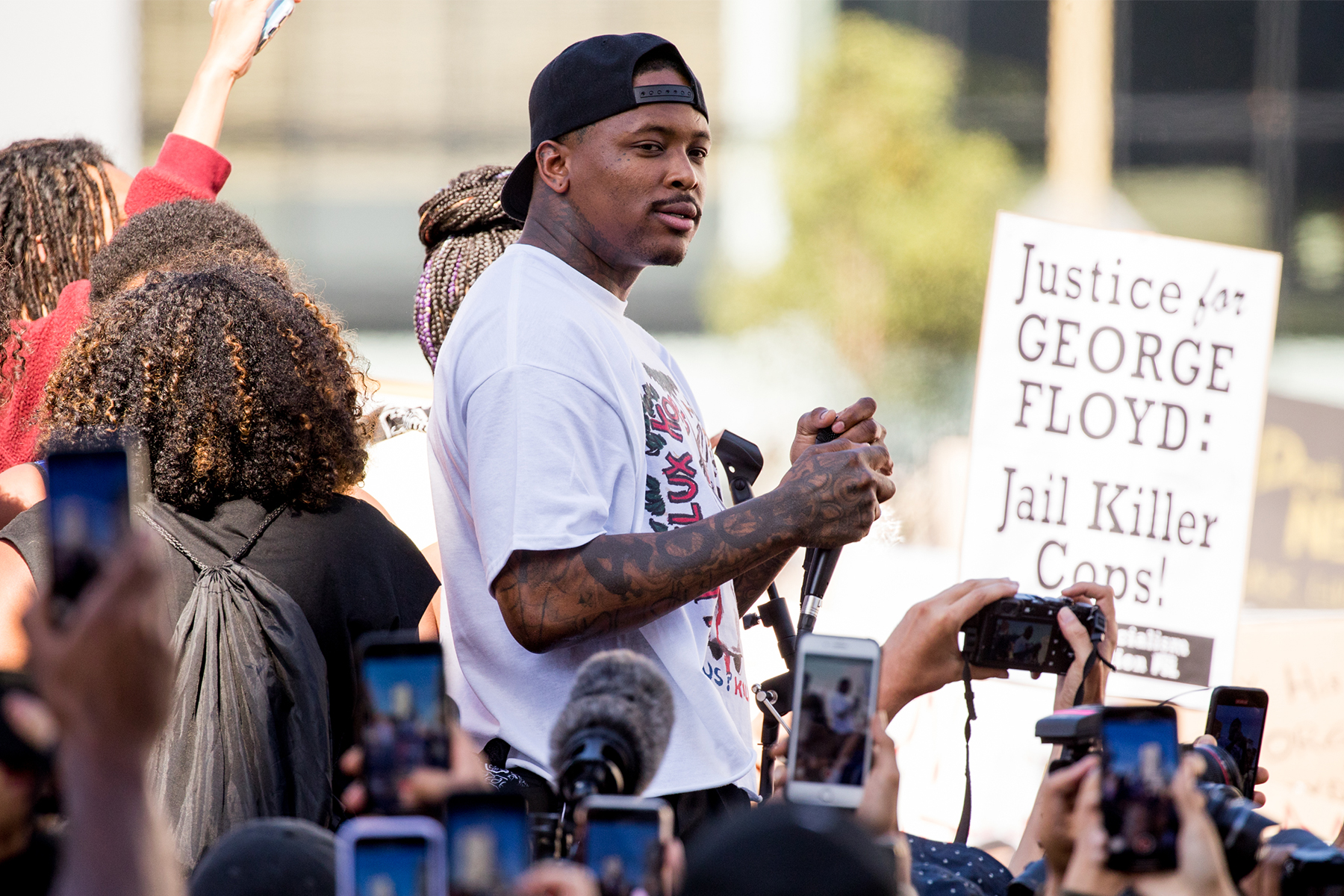