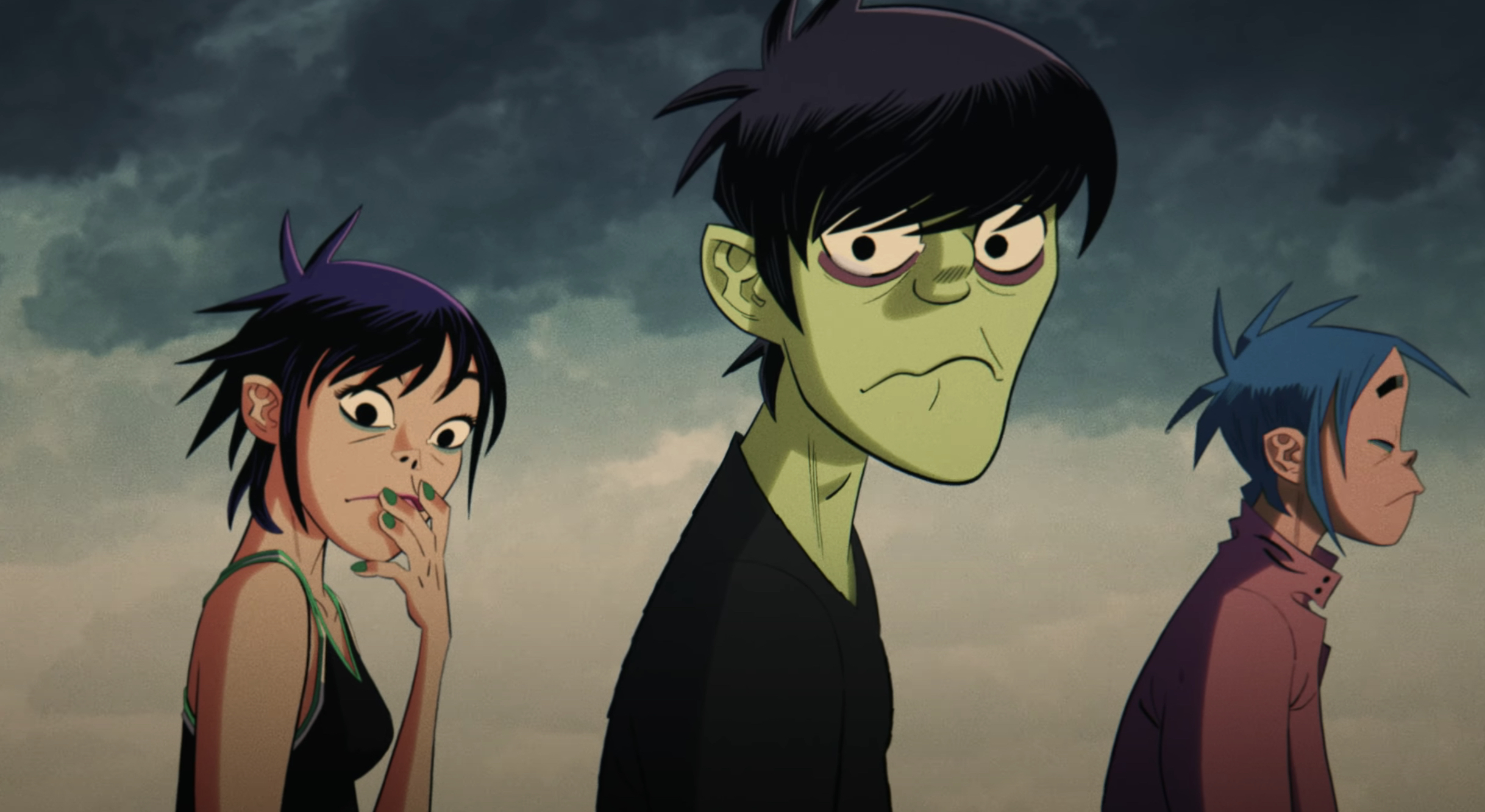 Gorillaz have closed out their series of Song Machine Season One: Strange Timez videos with “The Lost Chord,” inspired by the technicolor monster movies of decades past.

The latest visual picks up where “The Valley of the Pagans” video left off: With the animated Gorillaz members washed up on the shores of Plastic Beach, a nod to the band’s 2010 album. After coming to, the group encounter a giant, laser-eyed Kraken-like creature played by the song’s featured guest, British singer Leee John, who destroys the island before receding back into the sea. The Gorillaz escape when they are warped to their next adventure.

Amid a pandemic year, Gorillaz managed to not only release a guest-filled new album but also created music videos and stage virtual concerts around the release. “2020 – one of the most challenging years in human history,” Gorillaz tweeted this week. “But somehow, against all odds, with the help of you and the extended Gorillaz family, we still managed to make our own little piece of history. Thanks for your patience, and for believing in Gorillaz.”

2020 – one of the most challenging years in human history.
But somehow, against all odds, with the help of you and the extended Gorillaz family, we still managed to make our own little piece of history.
Thanks for your patience, and for believing in Gorillaz. 👊 pic.twitter.com/A0oAKU8T53

Ahead of Gorillaz’ Live From Kong virtual performance, frontman Damon Albarn told Rolling Stone of the long-running collaboration with animator Jamie Hewlett, “It’s a dream project, which is to get the cartoons and the human beings all doing the same thing in a live moment. You’ll see the cartoons on the stage, moving about, doing their thing with the band. You’ll see guest artists in a semi-holographic context, like some sort of original Star Trek beam-up. We’re not on a stage with no audience. It’s a Gorillaz TV special… It will be hailed as a pioneering new form of entertainment, or it will go on the ‘nice idea, didn’t work’ pile.”

Albarn also revealed that he’s already in the process of creating Song Machine’s second season. “I’ll just keep on banging out episodes. It’s what I do, isn’t it? That’s the easy part, making music. The hard part is somehow making it valid,” he said. “

“The days of me pulling my hair out worrying about whether I’m making pop music or not are behind me. If I’m even going to entertain that, it has to be in a very episodic manner — hence season one of Song Machine. It’s the eclectic nature of Gorillaz. It almost thrives on being completely open-ended and fluid. It all comes together when the animation and the music meet. Whatever it is, we make it work. And I quite like it.” 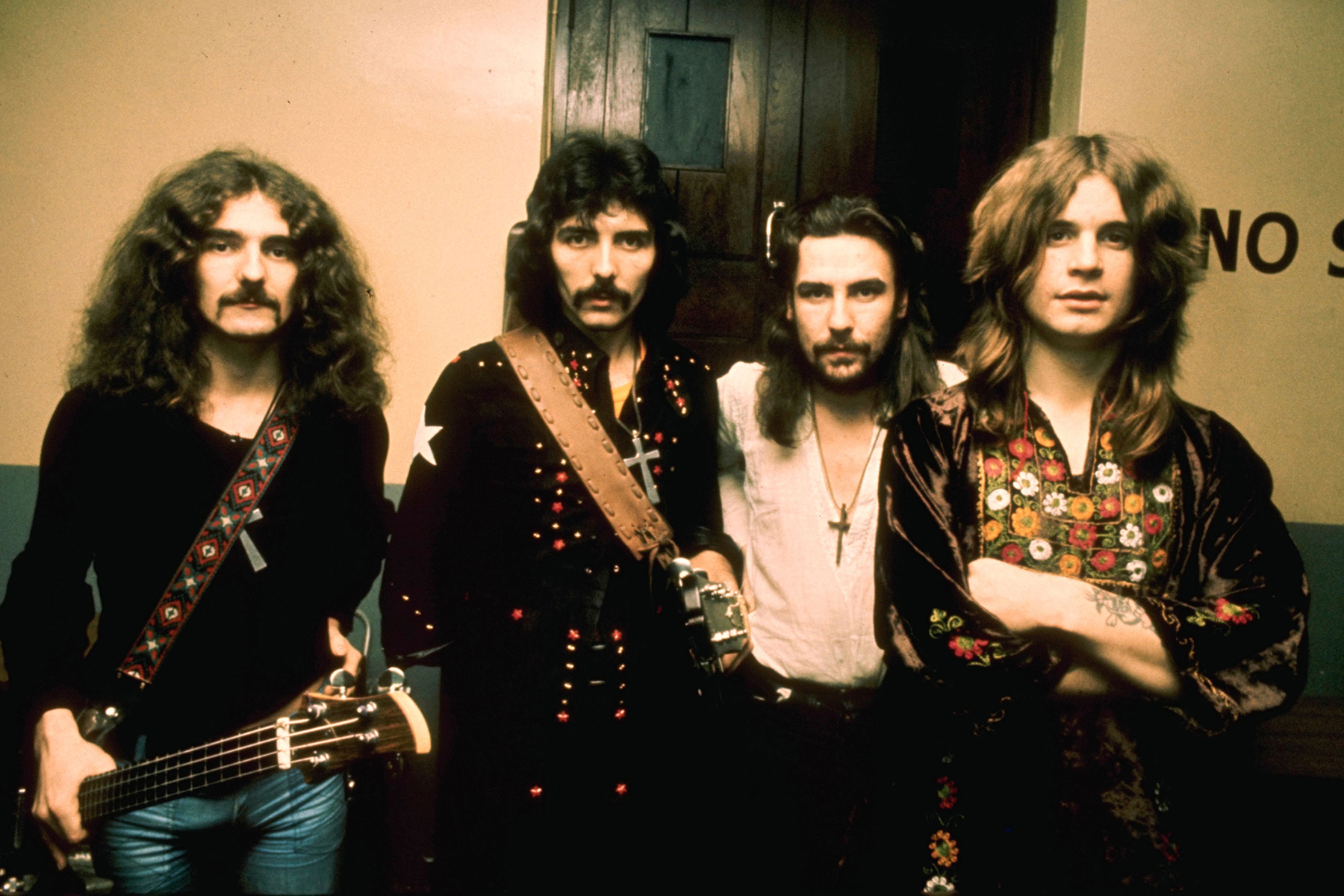 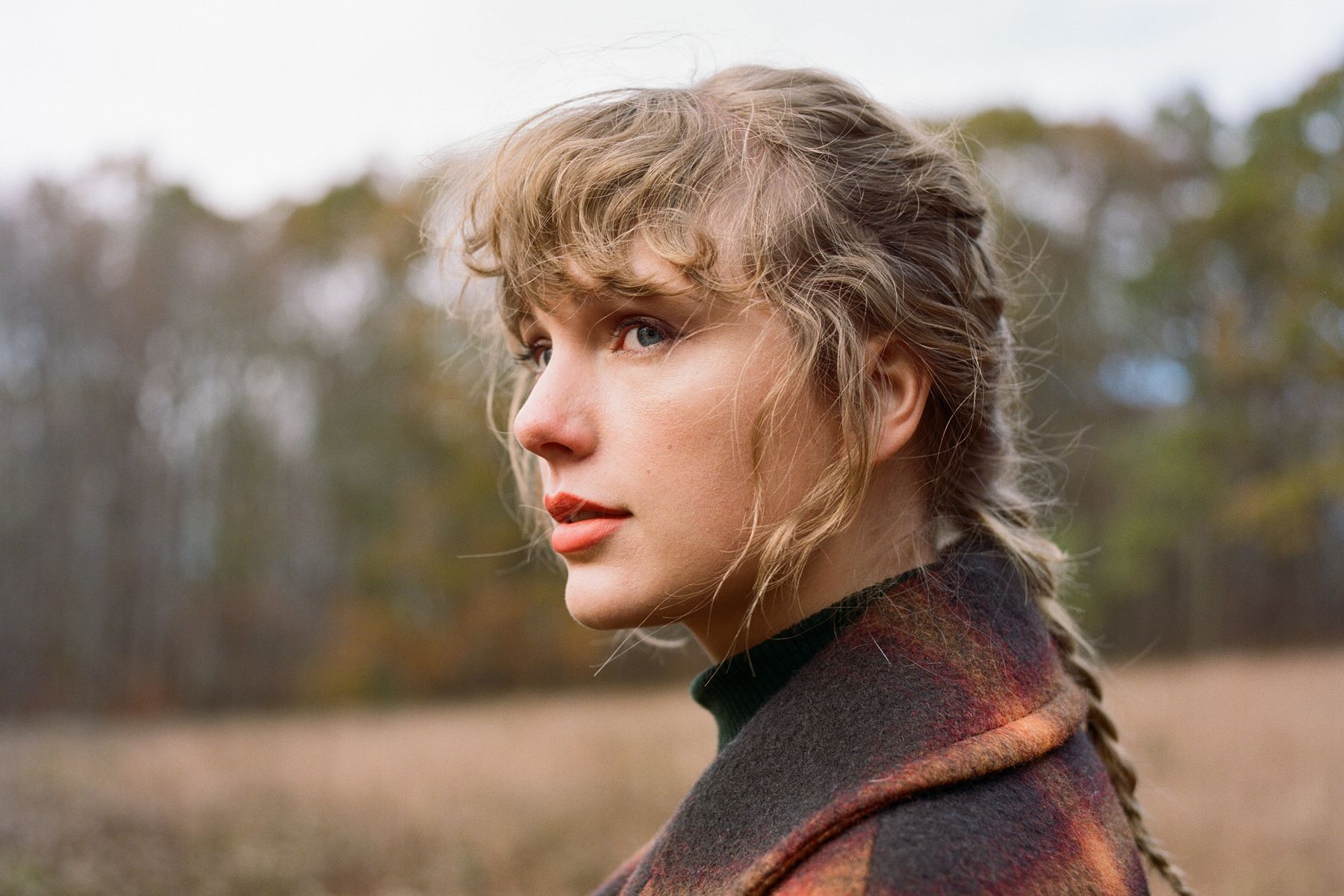 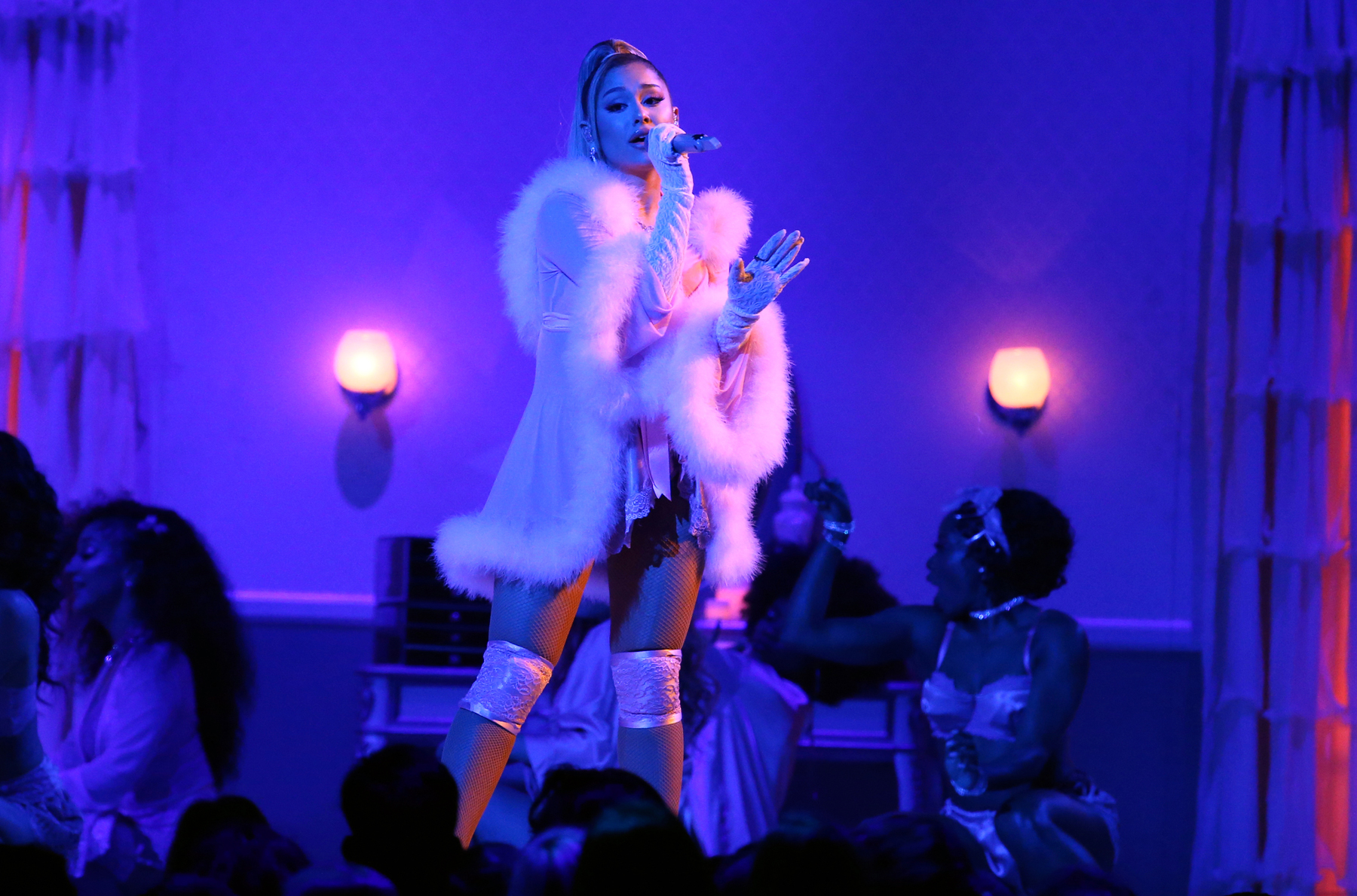