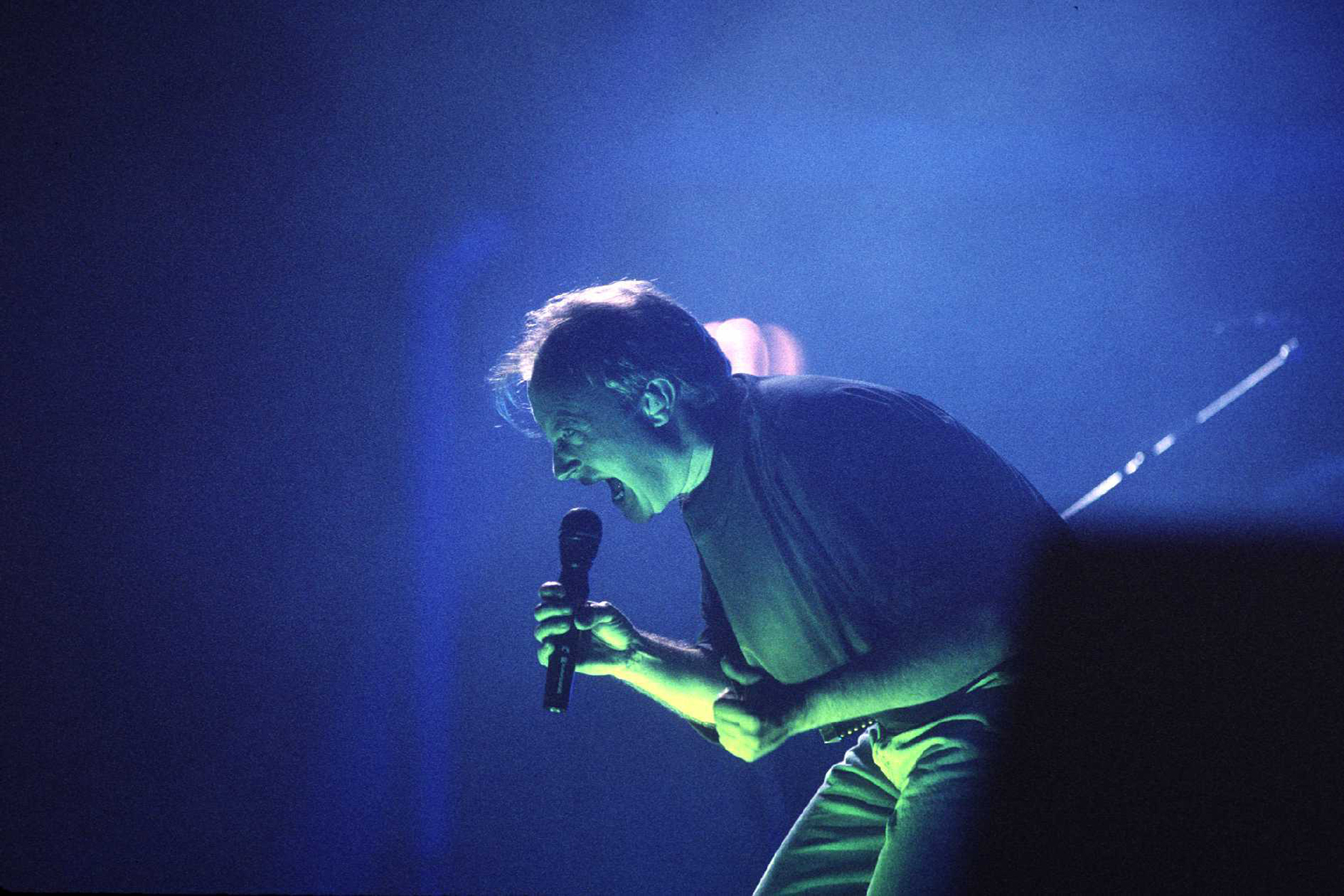 This week, Genesis released new photos of rehearsals for their upcoming Last Domino? reunion tour. They show Phil Collins, Tony Banks, and Mike Rutherford at a practice facility somewhere in Europe. Collins is seated with a cane resting on a music stand, but he’s near a tiny drum kit, meaning it’s possible he’ll attempt to play in a very limited capacity despite his physical issues. But the bulk of the drumming will be handled by his son Nic.

At this point, nobody knows exactly what songs they plan on playing on the tour. Odds are very high they’ll center the show around their Eighties and early-Nineties hits, but they always find a way to sprinkle in a few tunes from the Peter Gabriel days of the Seventies. In the past, that’s often meant breaking out the 1974 Lamb Lies Down on Broadway song “In the Cage” followed by an instrumental medley of tunes from the time period.

On the 1992 We Can’t Dance tour, they took a different approach with something they called “Old Medley.” It began with 1976’s “Dance on a Volcano” and then veered into bits of “The Lamb Lies Down on Broadway,” “The Musical Box,” ‘Firth of Fifth,” and “I Know What I Like (in Your Wardrobe).” Here’s video of them playing the medley at London’s Earls Court on November 8th, 1992.

“About those old songs,” Collins tells the crowd. “When I say ‘old,’ I mean really, really, really quite old. And I know it must be hard for you because you’re looking up onstage at these magnificently preserved torsos saying, ‘They can’t be that fuckin’ old, really.’ But yes, we’re going to take you back to the distant, dark Seventies when we all used to wear these bell-bottom trousers as fashion statements and some of us had a bit more hair. Not me. I’ve always had this much hair.”

The whole thing lasts for nearly 20 minutes and must have baffled fans who came for “Invisible Touch” and “I Can’t Dance,” let alone the ones thinking they’d get to hear Collins solo hits like “Against All Odds” and “Easy Lover.” The band wisely followed it up with 1986’s “Throwing It All Away” and eventually got to “Hold on My Heart” and “Tonight, Tonight, Tonight.”

We’ll have to wait for opening night of the Last Domino? tour to see how they’re going to balance out the two eras of the band. The run was originally supposed to begin in November, but the pandemic forced them to postpone it to April 2021. The fact that they’re rehearsing now seems to suggest they hope to go ahead with that, but April is awfully soon and the virus is nowhere near under control. A second postponement feels like a safe bet.

Whatever happens, these rehearsals are a nice thing for Collins to focus on considering the tabloid drama that has consumed his life in the past few weeks.

Ariana Grande’s Positions Has A Song For Every Mood 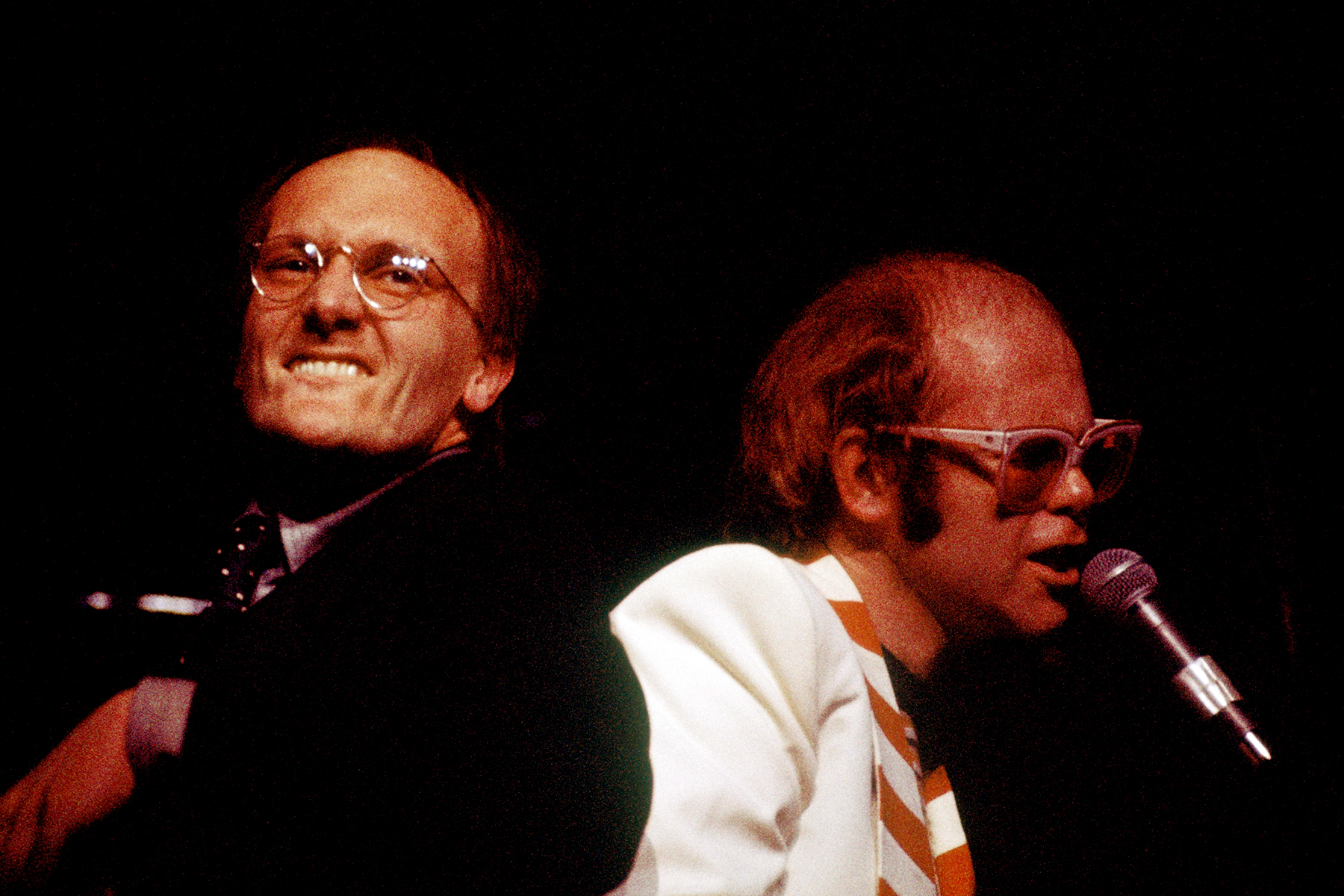