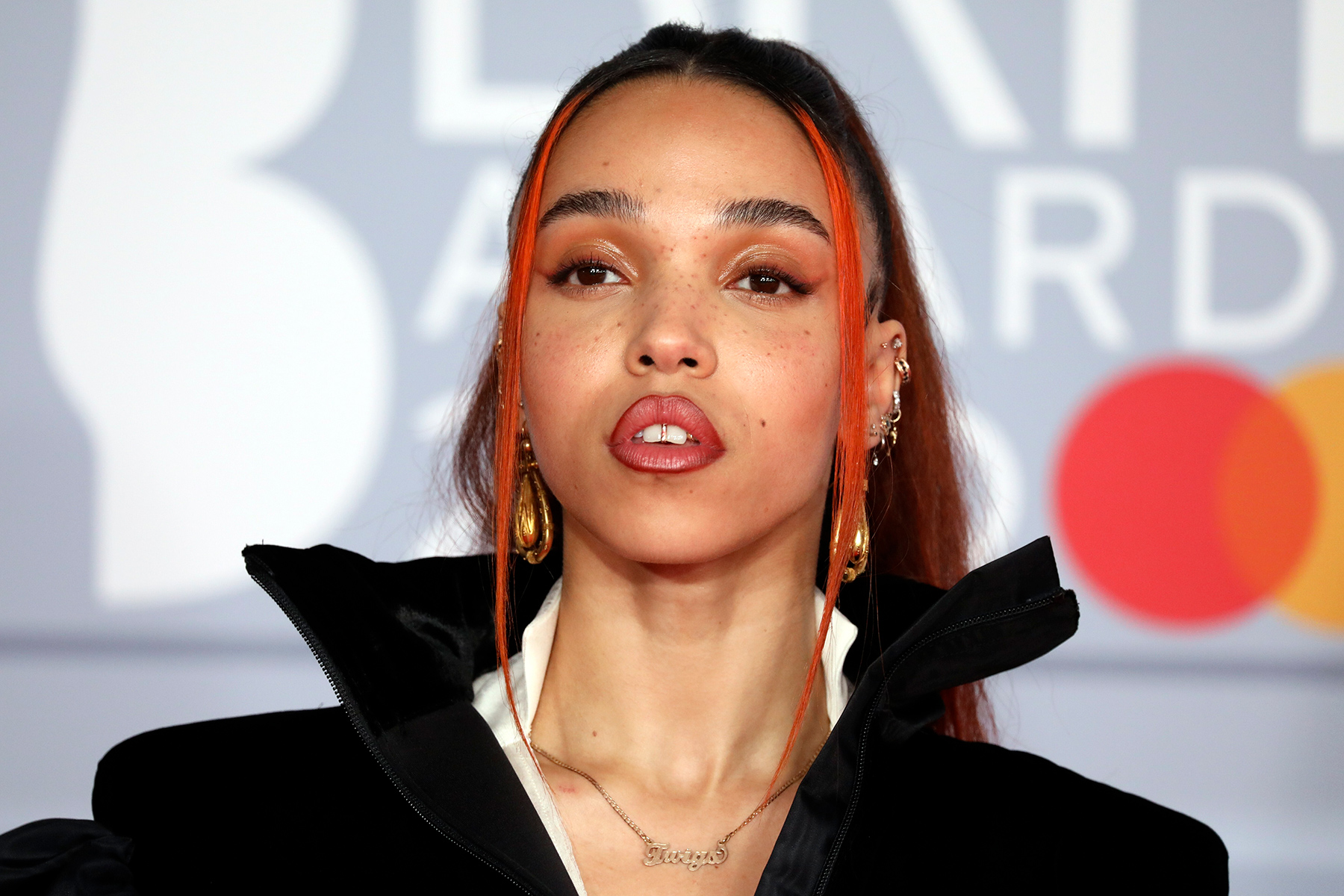 FKA Twigs is suing Shia LaBeouf, claiming the actor physically, emotionally, and mentally abused her while they were in a relationship that lasted just under a year, The New York Times reports.

In the lawsuit filed Friday, FKA Twigs — real name Tahliah Debrett Barnett — accused LaBeouf of sexual battery, assault, and infliction of emotional distress. The lawsuit also includes similar allegations from Karolyn Pho, a stylist, and another LaBeouf ex who accused the actor of drunkenly pinning her to a bed and head-butting her.

It’s unclear what kind of damages Barnett is seeking. But, if she wins, she said she would donate a significant portion of the damages to domestic-violence charities. A representative for Barnett did not immediately respond to Rolling Stone‘s request for comment.

“I’d like to be able to raise awareness on the tactics that abusers use to control you and take away your agency,” Barnett told The Times, adding: “What I went through with Shia was the worst thing I’ve ever been through in the whole of my life. I don’t think people would ever think that it would happen to me. But I think that’s the thing. It can happen to anybody.”

In an email to The Times, LaBeouf said: “I’m not in any position to tell anyone how my behavior made them feel. I have no excuses for my alcoholism or aggression, only rationalizations. I have been abusive to myself and everyone around me for years. I have a history of hurting the people closest to me. I’m ashamed of that history and am sorry to those I hurt. There is nothing else I can really say.” In a separate email, LaBeouf responded to specific allegations contained in the suit, saying, “many of these allegations are not true,” but that he owed Barnett and Pho “the opportunity to air their statements publicly and accept accountability for those things I have done.”

A representative for LaBeouf did not immediately return Rolling Stone’s request for comment.

Barnett and LaBeouf began dating after working together on the latter’s film, Honey Boy, which was released last year. While the beginning of the relationship was marked by copious displays of affection, Barnett claims that LaBeouf grew increasingly possessive and controlling. He demanded a certain number of kisses per day and said he didn’t like it when Barnett spoke or looked at other men. Minor disagreements, Barnett claims, spiraled into fights that lasted all night.

Additionally, Barnett said LaBeouf convinced her to move from London to Los Angeles, separating her from her professional team and creative collaborators, whom he also ridiculed and said were using her. This isolation occurred just as Barnett was finishing what would become her acclaimed 2019 album, Magdalene, and it allegedly prompted delays in the album’s release and a costly rescheduled tour.

While the lawsuit accuses LaBeouf of “relentless abuse,” much of it is reportedly centered around a trip, during which Barnett said LaBeouf was constantly angry with her. She accused him of waking her up in the middle of the night and choking her. Then, on the drive back, she said LaBeouf drove recklessly and threatened to crash the car unless Barnett said that she loved him. After Barnett convinced LaBeouf to pull over at a gas station, she said she grabbed her bags and tried to leave, but LaBeouf allegedly assaulted her, throwing her against the car, screaming at her, and forcing her back into the vehicle.

The lawsuit states that Barnett felt that trying to leave LaBeouf would be “both difficult and dangerous,” even though she had the means to do so. “The whole time I was with him, I could have bought myself a business-flight plane ticket back to my four-story townhouse in Hackney,” she said. “He brought me so low, below myself, that the idea of leaving him and having to work myself back up just seemed impossible.” 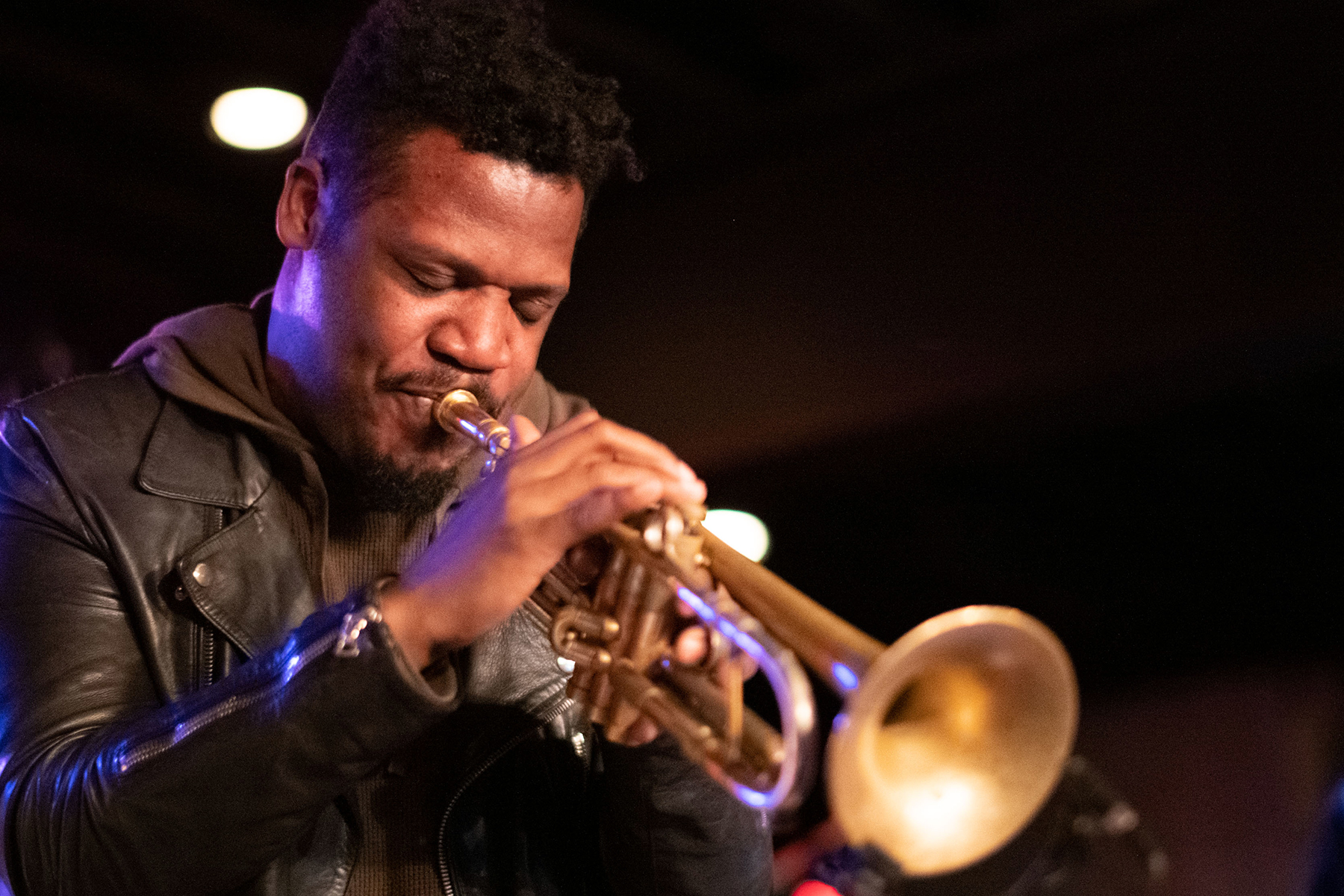 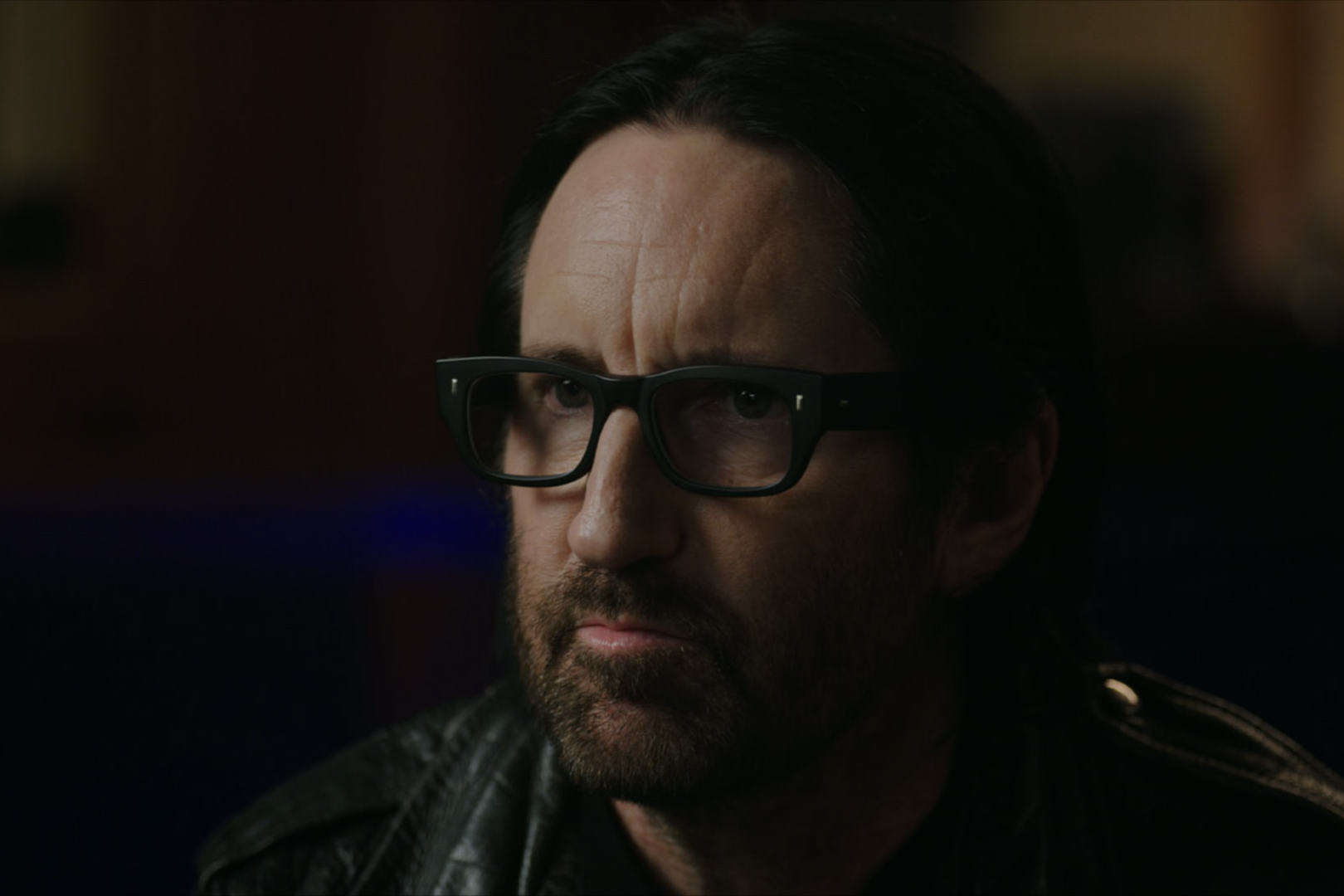 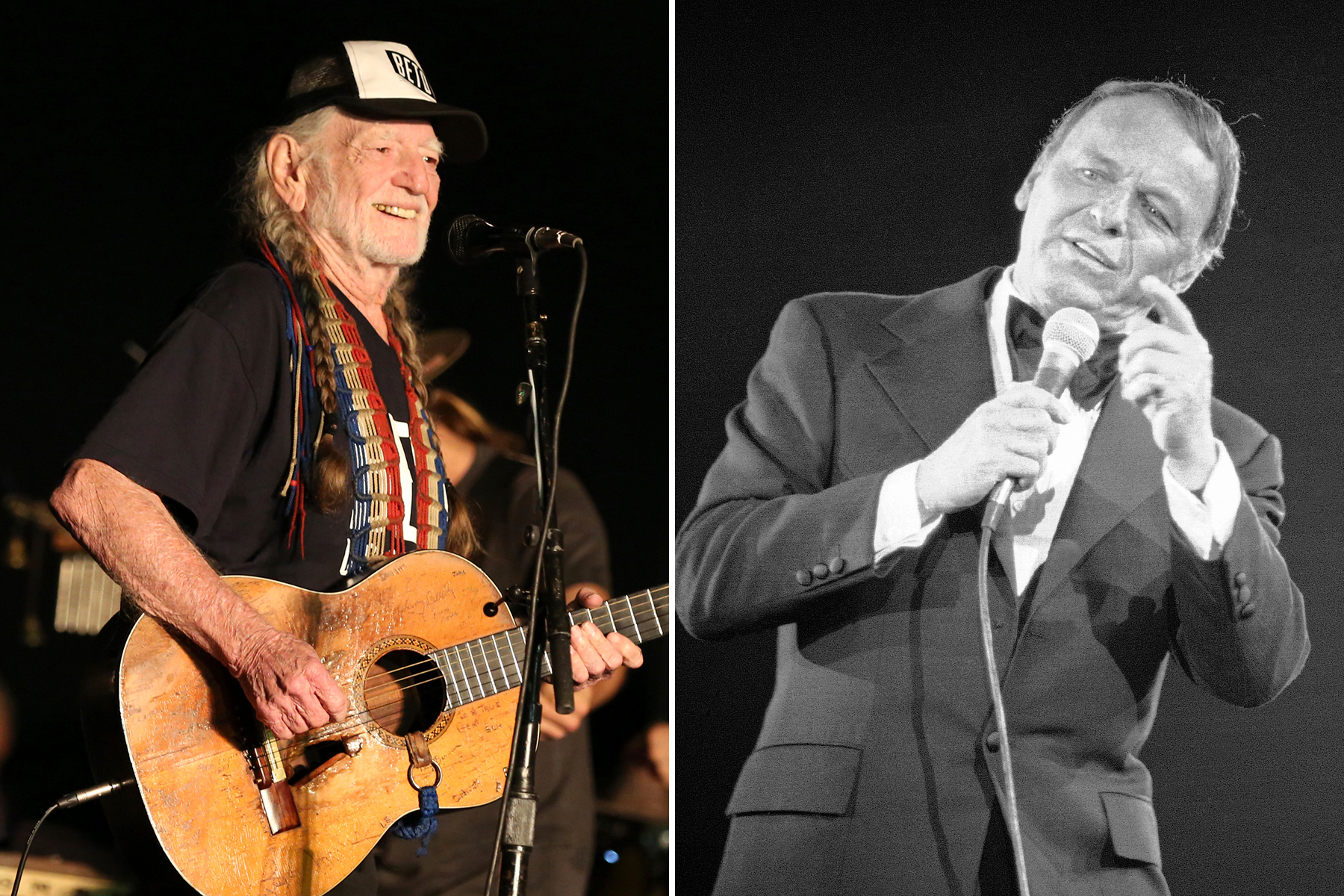