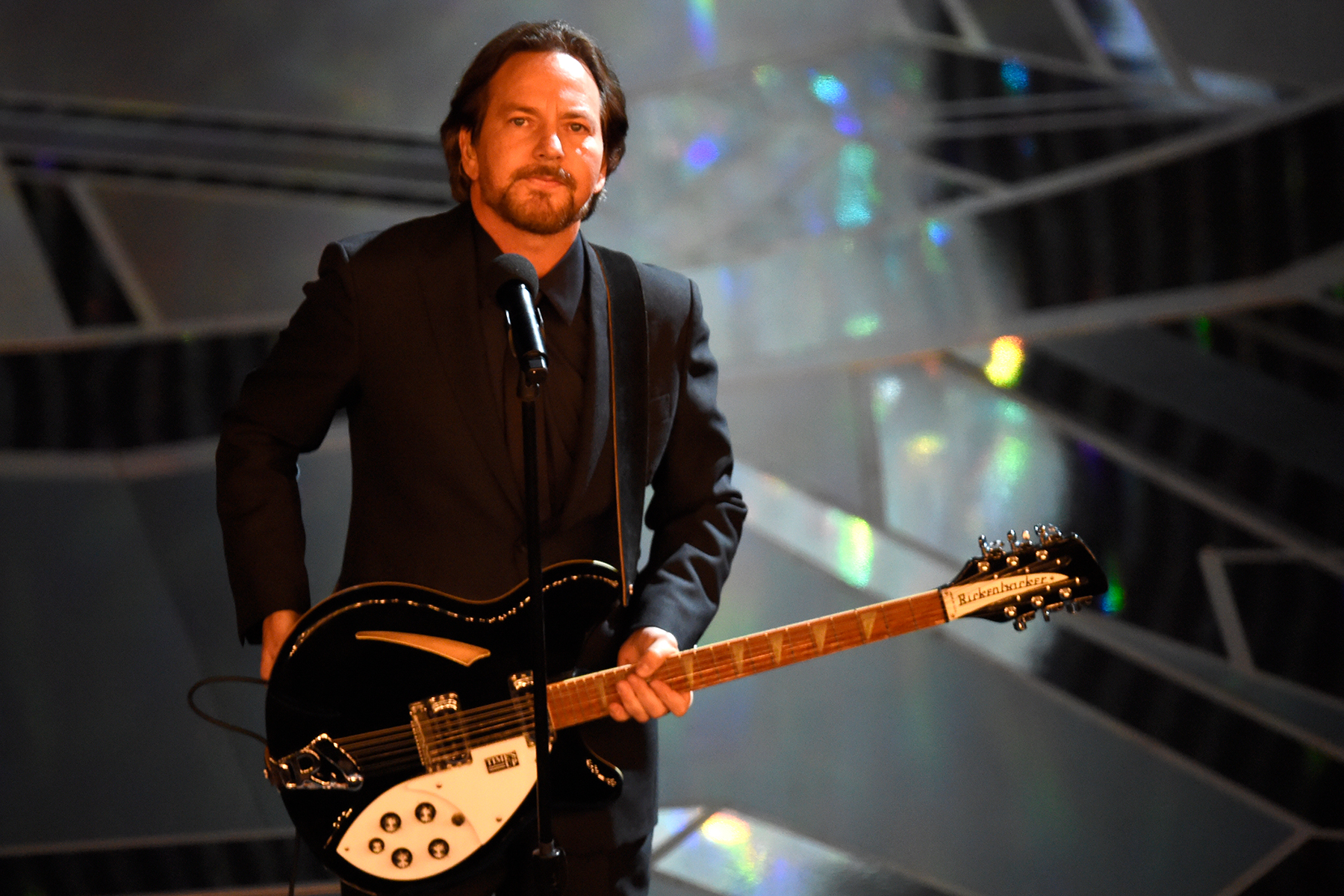 Eddie Vedder had never guested on The Howard Stern Show until Monday, but he made up for lost time by sitting for a three-hour interview from his house in Seattle.

It was a wide-ranging conversation that touched on everything from the new Pearl Jam record Gigaton to the earliest days of the band, the pressure he felt to record a follow-up to their breakthrough album Ten, his pre-fame days in San Diego, and his difficult teenage years where he learned that the man who raised him wasn’t his biological father.

The most emotional moment came when Stern brought up the 2018 death of Chris Cornell. Before getting into it, Vedder revealed that his half-brother Chris died unexpectedly a year earlier due to a climbing accident in Africa.

“That one took me down so hard, and my brothers, and my mom,” Vedder said. “I seriously didn’t know if I was going to get out of that one. It really hurt me to think about what my daughters were witnessing, but there was no hiding it and it was a dark place. I just couldn’t deal with the reality.”

He was still grieving when he learned about Cornell’s death. “I’ve had to be somewhat in denial,” Vedder said. “I don’t feel like I had a choice. I was terrified of where I’d go if I allowed myself to feel what I needed to feel or what I was instinctively wanting to feel or how dark I felt like I was going to go.”

“I didn’t see him that often in the last 10 years, probably just four or five times and usually at a gig or something,” Vedder continued. “I still haven’t dealt with it. I’ll get stronger as time goes.”

He then looked back at the good times they had together in the Nineties. “I would hang out with him outside the band more than the other band guys [in Pearl Jam],” Vedder said. “I didn’t know that many people in Seattle, so we’d go on crazy hiking adventures or we’d go mountain biking or we’d chase the dog in the rain while drinking shitty beer.”

“It was cool because it had nothing to do with being around other music people or being around some kind of L.A. life,” he continued. “He’s a legit ‘rock star’ and this is what he’s doing, he’s chasing a dog in the rain with his buddy with a 12-pack of Schmidt.”

Earlier in the show, Vedder played an emotional rendition of Warren Zevon’s 2003 song “Keep Me in Your Heart” as well as bits of the Pearl Jam tunes “Elderly Woman Behind the Counter in a Small Town” and “Sometimes.”

Vedder was originally supposed to guest on Stern back in March following a special Pearl Jam show at New York’s Apollo Theater, but the pandemic erased all of those plans. Pearl Jam plan on finally launching their Gigaton tour with a run of European shows in June 2021, but it’s quite possible they will be delayed once again if mass gatherings remain unviable by that point. 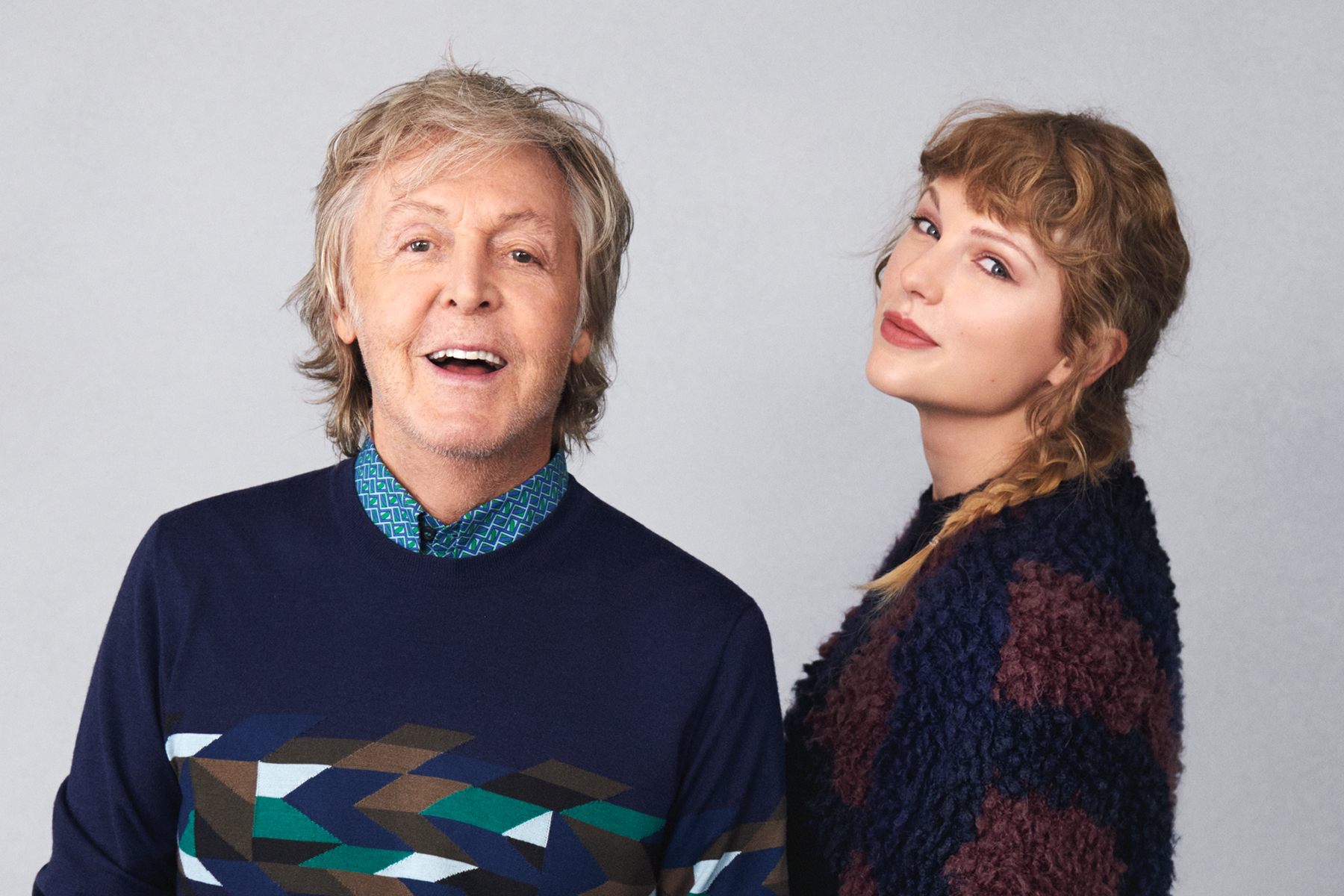 How Taylor Swift, Paul McCartney Were Photographed for Dec 2020 Cover

How Rauw Alejandro Blends R&B And Reggaetón As An Afrodisíaco 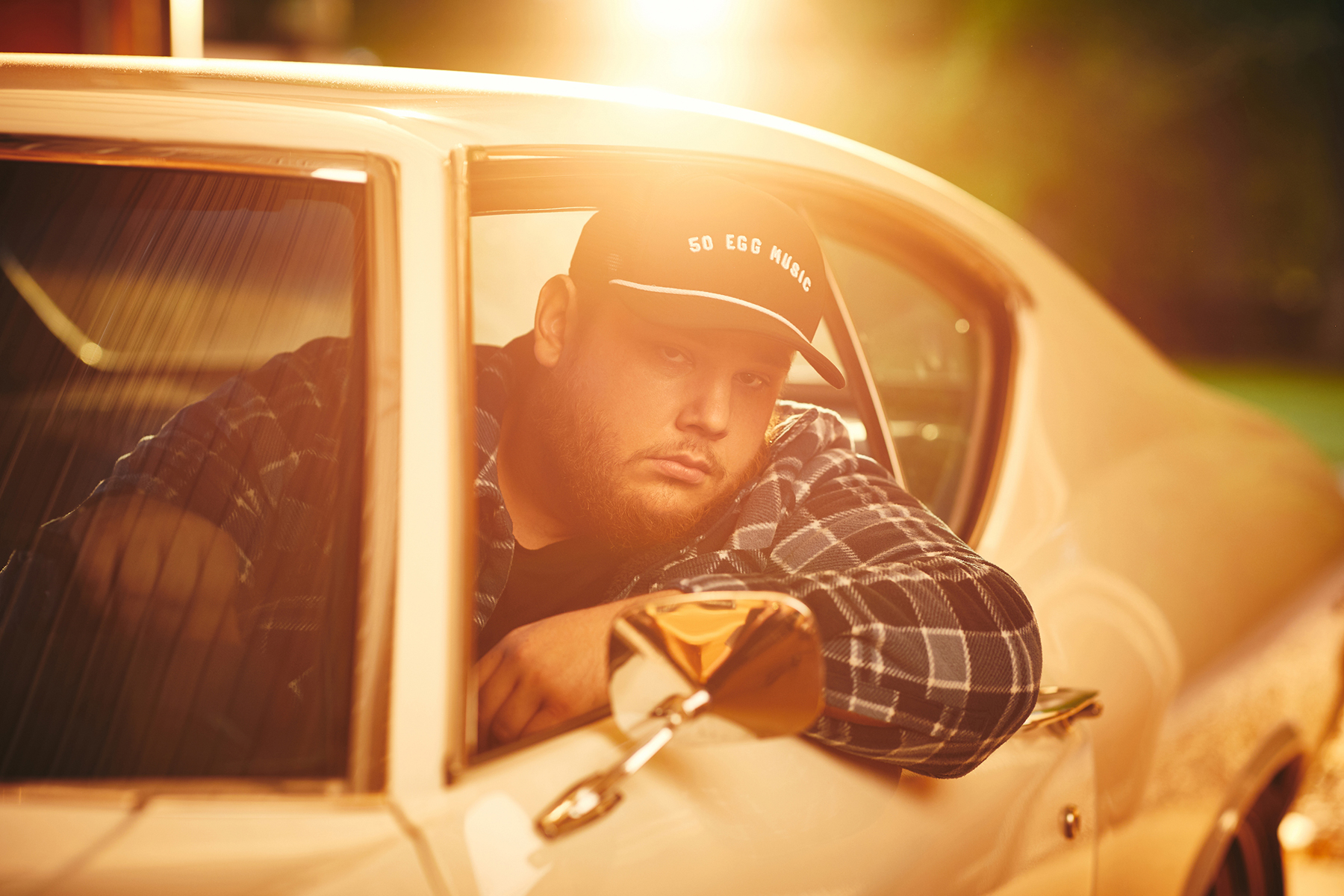