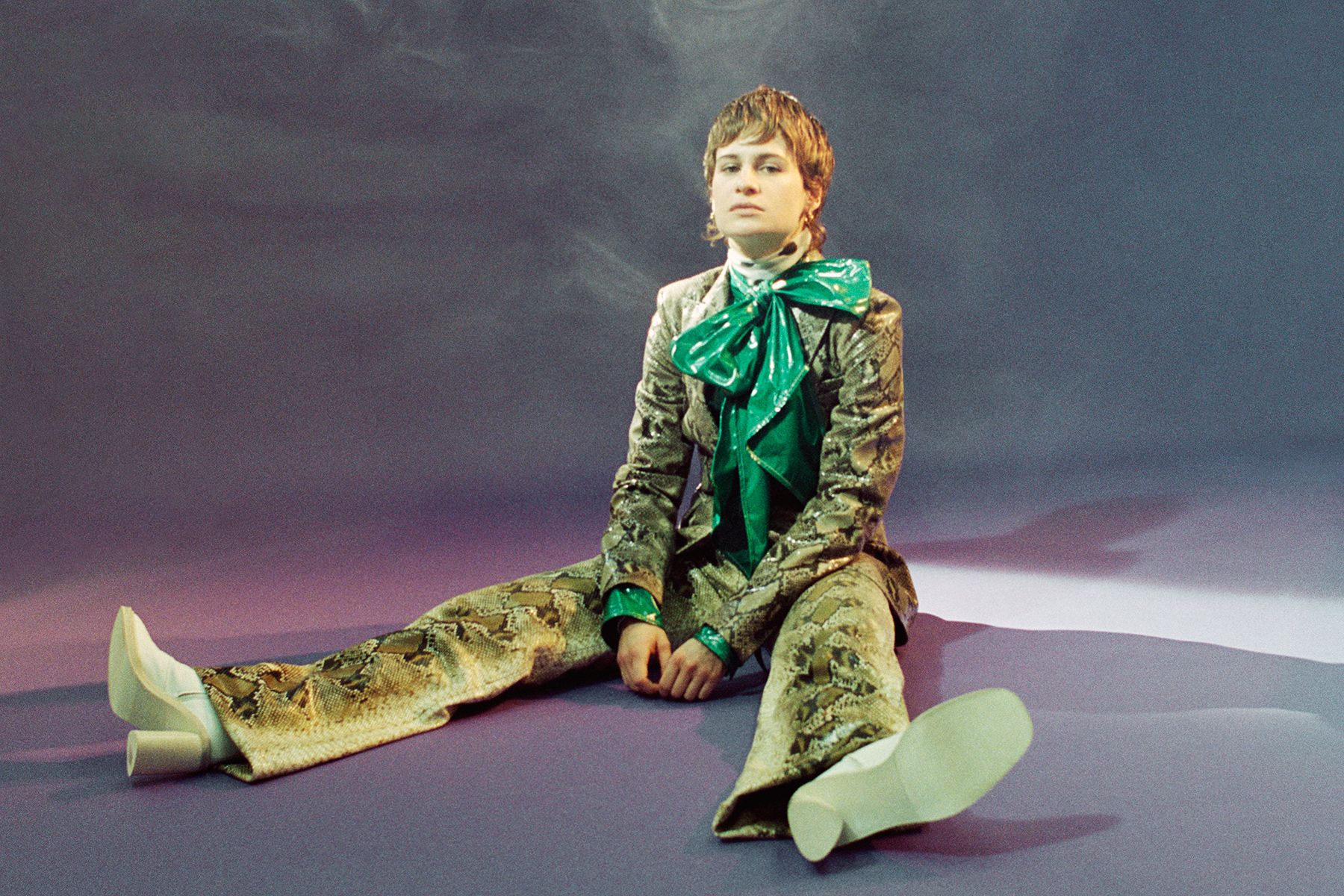 So, How Was Your 2020 is a series in which our favorite entertainers answer our questionnaire about the music, culture and memorable moments that shaped their year. We’ll be rolling these pieces out throughout December.

Christine and the Queens captured the spirit of 2020 shortly before lockdowns went into effect with “People, I’ve Been Sad,” a moving synth-pop ode to loneliness and subsequently one of the best songs of the year. Singer Chris (whose real name is Hélöise Letissier) crooned the track, which appears on her La Vita Nuova EP. Its lyrics deal with missing out and feeling like she’s disappearing with a sense of drama also infused in her performances of the song — which she filmed alone in different parts of her apartment throughout the year for various streams and chat-show appearances. But for all of her ruminations on feeling alone, her words united her listeners, and she made the most of what she could this year.

The French singer used what spare time she had to discover the Sopranos and rewatch Marie Antoinette. She reconnected with Daft Punk’s Discovery, a hallmark album of her teens. And she made a true new friend out of her neighbor’s cat, which made her feel less alone. Here’s how Chris says 2020 shook out and what she’s looking forward to in 2021.

The album I listened to the most in 2020 was:
I think I got deeply obsessed with 070 Shake’s Modus Vivendi. I adore dreaming on it and also dissecting it. It’s bold and sexy and nostalgic and tough and vulnerable, it’s everything I want from someone.

My favorite TV show to stream during quarantine was:
The Sopranos. Ample and subtle as a novel, it was about time I discovered it.

The song that will define “2020” for me is:
Fiona Apple’s “I Want You to Love Me.” Heartbreaking, raw, somehow hopeful. Absolutely perfect. The album arrived during the first lockdown, I spent hours just stomping in my house with it.

I’d define my current state of mind as:
Excited and confused (a mood for life though)

The viral video I kept coming back to in quarantine was:
It must be a TikTok. People are funny on TikTok. I was hypnotized by this one.

The old-favorite album I returned to for comfort this year was:
Discovery, by Daft Punk. I connected again with the magic it made me feel when I was a teenager.

The old-favorite movie I returned to for comfort this year was:
I actually watched Marie Antoinette again and realized it was visual ASMR.

A new hobby I picked up in quarantine was:
Facetiming friends. I used to be way more (arrogantly) self-reliant before. I never needed my friends that much. By trying to cope collectively with this very strange situation, I had deeper conversations than before, more possibilities to trust somebody else, more occasions to say I actually need to talk.

The most interesting thing I learned to cook during quarantine was:
I’m sorry. What?

The best book I read in quarantine was:
Poems by Mary Oliver. (Thirst is a good collection.)

Something positive that happened to me that nobody noticed was:
I relate to my face now. Learnt to embrace it. Fluid and imperfect as it is. (It’s unnoticeable but it does change radically everything, you’ll see.)

The mistake I learned the most from this year was:
Don’t try to revive something that’s dead, or you end up dealing with zombies!

The biggest hero of 2020 was:
The neighbor’s cat who came to visit me in my house every day. A true hero. A soldier of love. (And also a star in the making but I don’t tell her ’cause she’s going to get all pretentious.)

A word or phrase I never want to hear again is:
“You’re crazy.” It’s a fact. let’s move on.

The thing I’m least looking forward to in 2021 is:
I’m too much of a future enthusiastic to be scared of something that has not happened yet.

The thing I’m most looking forward to doing when the pandemic is over is:
Clubbing… I only started to properly club when it all started. I have lots of lost teenage nights to catch up with. I want to ride at night and see what happens.

My biggest hope for 2021 is:
That this challenging lockdown-pandemic-infused-year will somehow allow a more passionate, gutsy approach to everything, from social politics to art. We need to question the system as it was built, or it’s really a lost lesson on how to respect the nature we’re evolving in, and how we do take care of every citizen. In France, the medical workers were actually protesting against the lack of budget and means allowed to their professions, then the pandemic hit, pushing them in the frontline of a global crisis. The priorities need to change. Even in what we want to say on a stage; I hope everything will have more purpose. 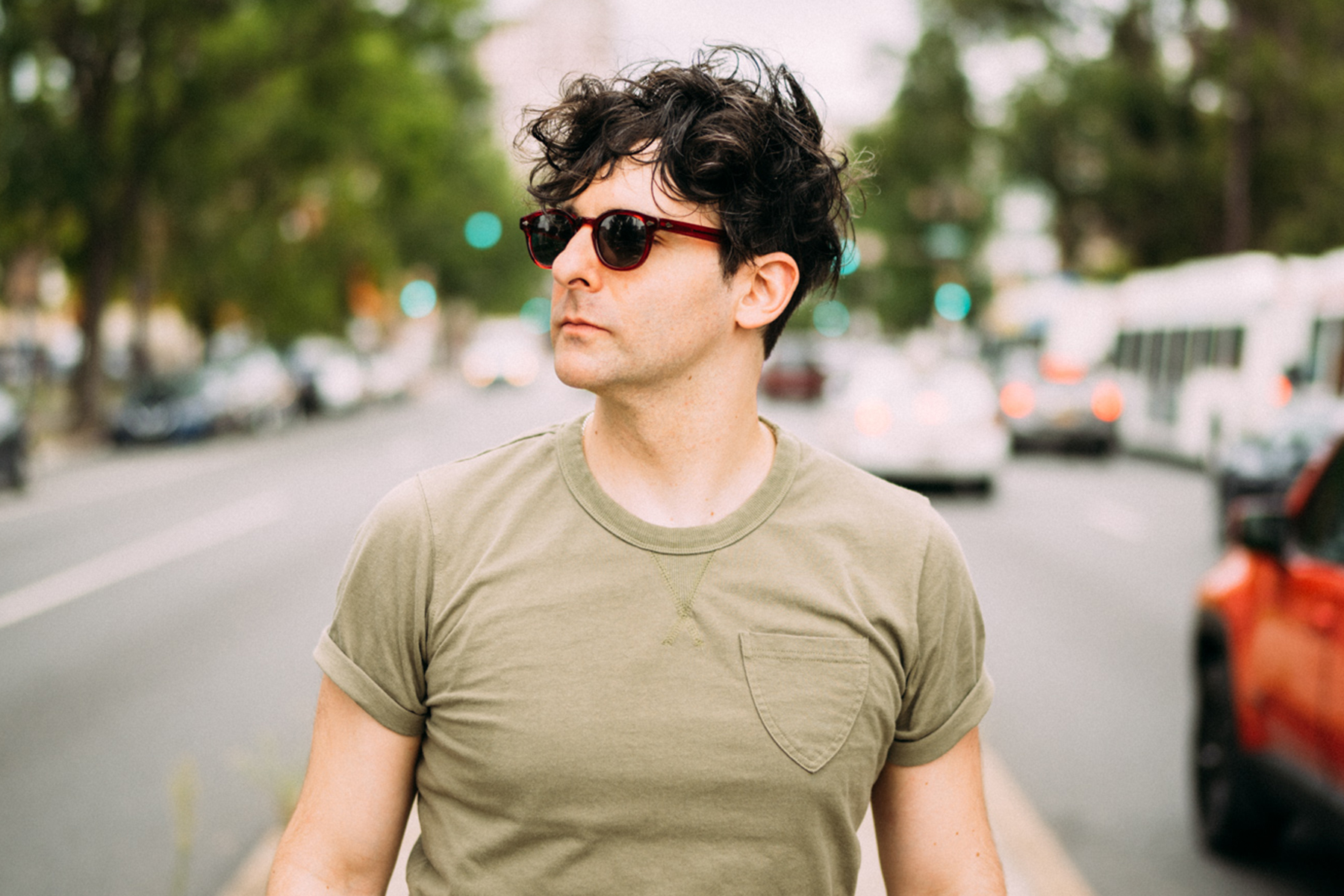 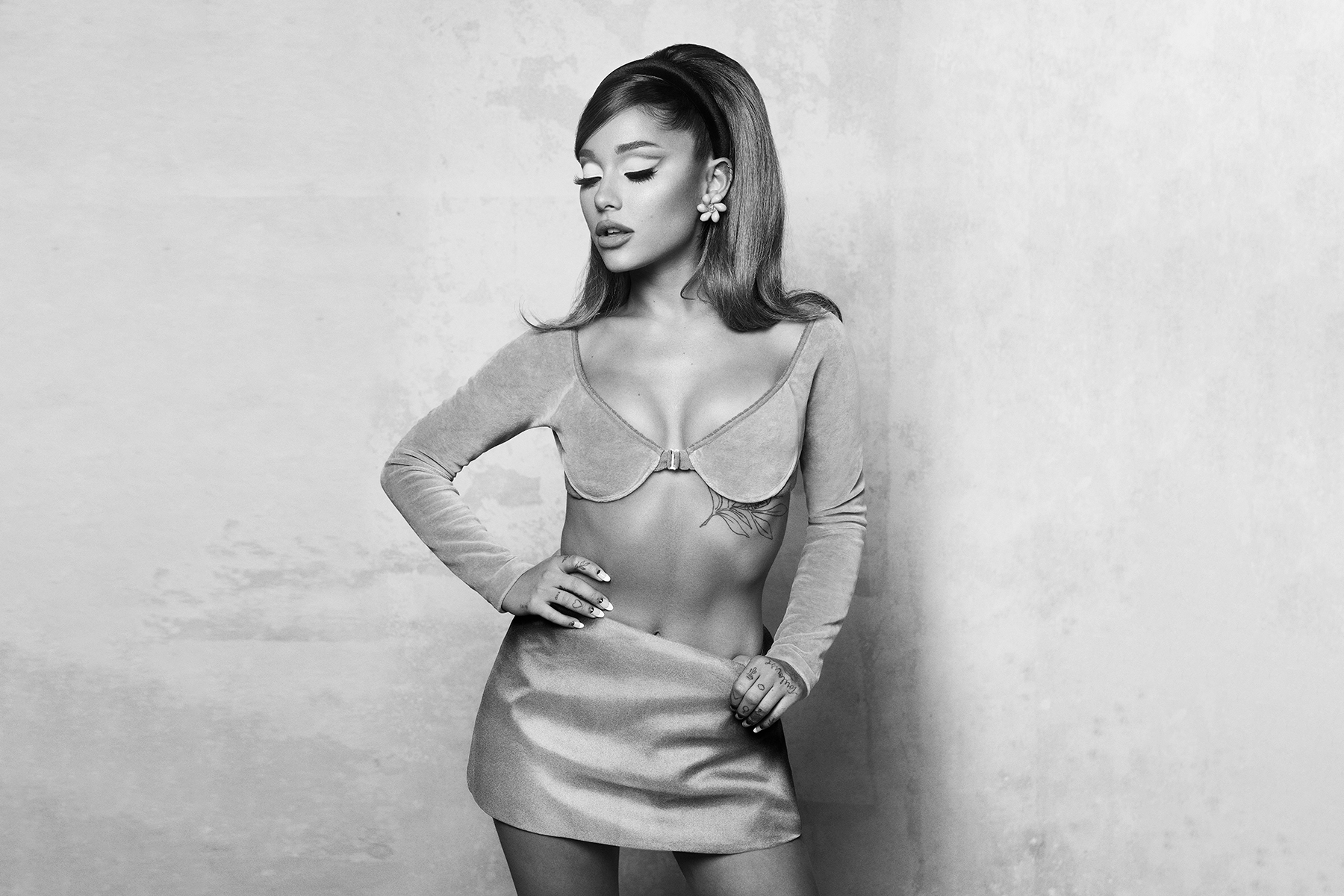