There is still a long way to go until the 2020 presidential election is decided. Both candidates are up against tight margins as of this writing, trading victories in key battleground states. President Donald Trump took Florida on election night, but former Vice President Joe Biden flipped Arizona, a formerly Republican-leaning state, and took Wisconsin the following morning. It’s tense, to be sure, and in moments of stress, it might be helpful to remember the silver linings.

This Election Day proved the importance of down-ballot races, with many forward-thinking and diverse candidates making history with victories at the state level. For example, more than 570 LGBTQ+ candidates appeared on the ballot this year, according to the Victory Fund, and many secured their seats on Tuesday in the growing “rainbow wave” that’s sweeping legislatures around the nation. And more progressive women, in particular, will be heading to Congress, part of a growing movement that started in 2018, when over 100 women were voted into the House of Representatives.

These are the ladies we have chosen to represent us, and it will be up to them to hold whoever is elected to the Oval Office accountable. So as we wait for every vote to be counted, discover some of the big wins beyond the presidency. 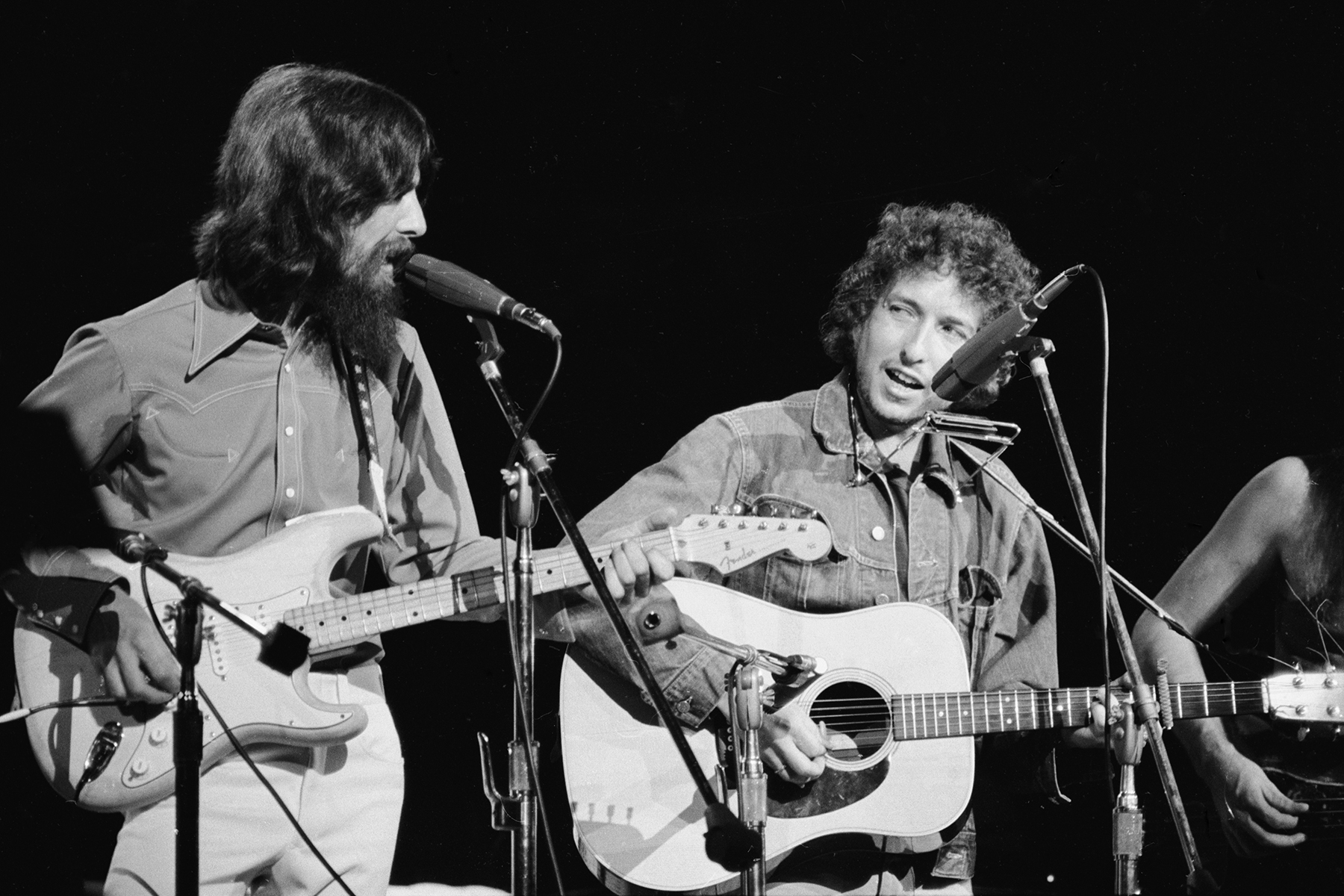